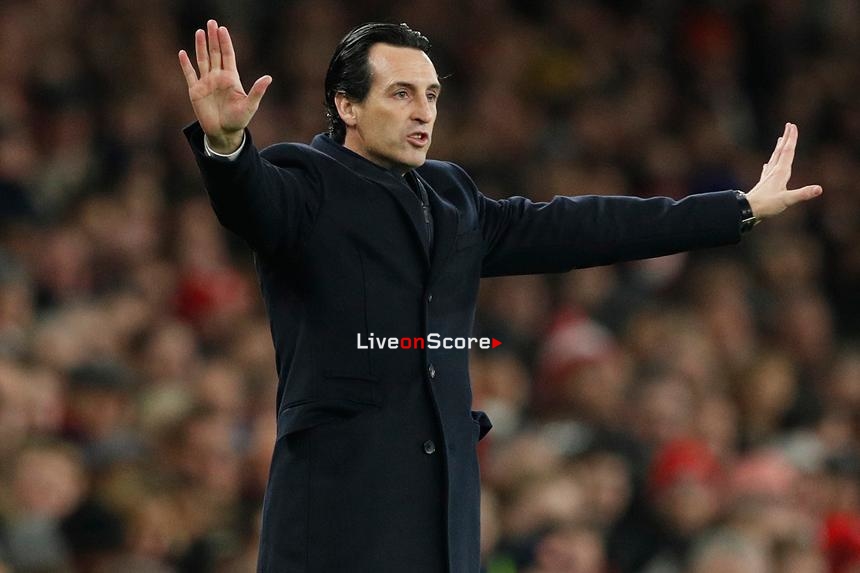 Arsenal have agreed to appoint Unai Emery as their new head coach.

Emery, 46, will replace Arsene Wenger at Emirates Stadium, subject to the completion of regulatory processes.

The Spaniard started his managerial career in 2005 at Spanish second division side Lorca Deportiva, where his playing career had finished due to injury.

Spells at Almeria, Valencia and Spartak Moscow followed before he returned to Spain and guided Sevilla to three consecutive UEFA Europa League cups between 2014 and 2016.

At Paris Saint-Germain, Emery won the French Cup and the French League Cup in his first season in charge and repeated the feat the following campaign, as well as securing the Ligue 1 title.

He is due to speak at a press conference on the afternoon of 23 May.

Emery: I'll work To Make Arsenal Best In The World