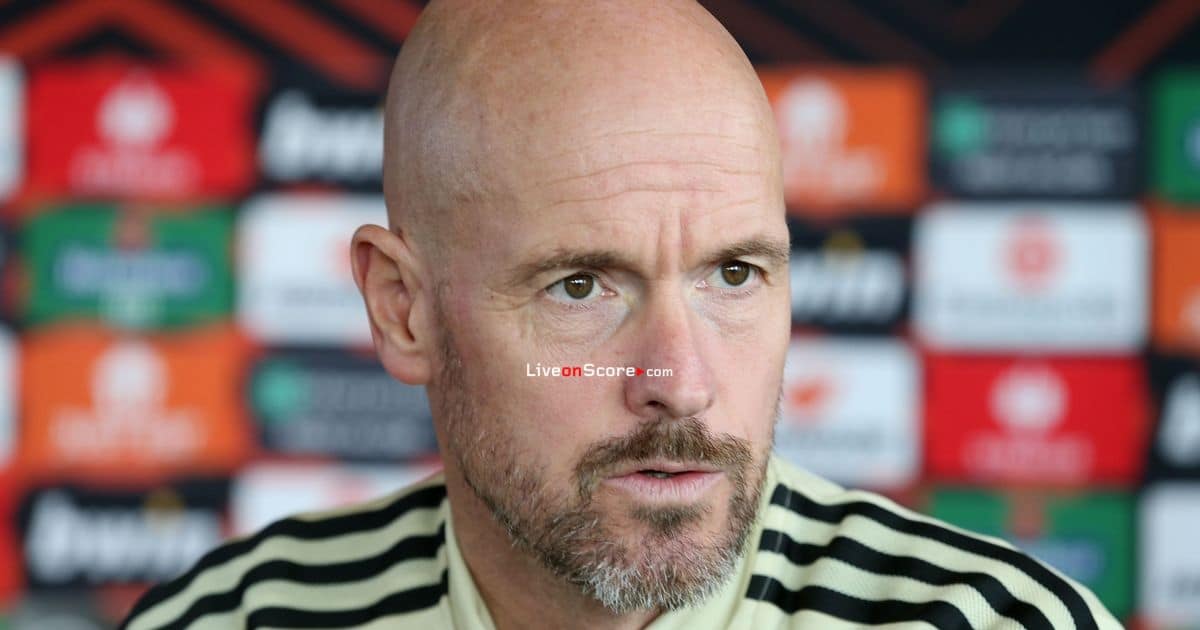 Manchester United manager Erik ten Hag does not want his season disrupted by contract talks, even though 12 members of his squad could leave for free next summer.

Key players like David de Gea, Marcus Rashford and Cristiano Ronaldo have options to extend those deals by an additional year.

Ten Hag said the club has to focus on “performances, not on negotiating”.

United face Tottenham in the Premier League at Old Trafford on Wednesday.

The Old Trafford club have traditionally triggered contract extensions as a matter of course in an attempt to protect player values.

However, while some, like Phil Jones and Axel Tuanzebe, could be released immediately with no effect on the first-team given how rarely they have been available, others are important figures at the club.

Goalkeeper De Gea and forward Rashford fall into the latter category, while full-backs Diogo Dalot and Luke Shaw would be expensive to replace.

And then there is Ronaldo, who is almost certain to be the subject of more rumours about a move once his World Cup campaign with Portugal is at an end.

Other players out of contract next summer but with extension options are Brazil midfielder Fred, right-back Ethan Laird – who is on loan at Queens Park Rangers – centre-back Teden Mengi, plus goalkeepers Tom Heaton and Nathan Bishop.

“At this moment we only think about performing,” said Ten Hag. “We have a lot of games to go so I don’t want to get that interfered by talks. We have to focus on football and performances, not on negotiating.”

Evidently, once the domestic season comes to a halt in mid-November there will be an opportunity to bring some clarity to the situation.

Although Rashford, Dalot and Shaw could all be in Qatar, De Gea – who has fallen out of favour with Spain boss Luis Enrique – is almost certain to be one of the United players given a couple of weeks off before Ten Hag takes them away for some warm-weather training before resumption of the domestic season towards the end of December.

“We didn’t make a decision on him but what I can say is that I am really happy with David de Gea,” said Ten Hag.

“His first two performances of the season were not his best but after he brings us a lot for the defensive department, gives stability and as a person I like him.

“But first we go to the winter and then we will talk about how to deal with the situations.