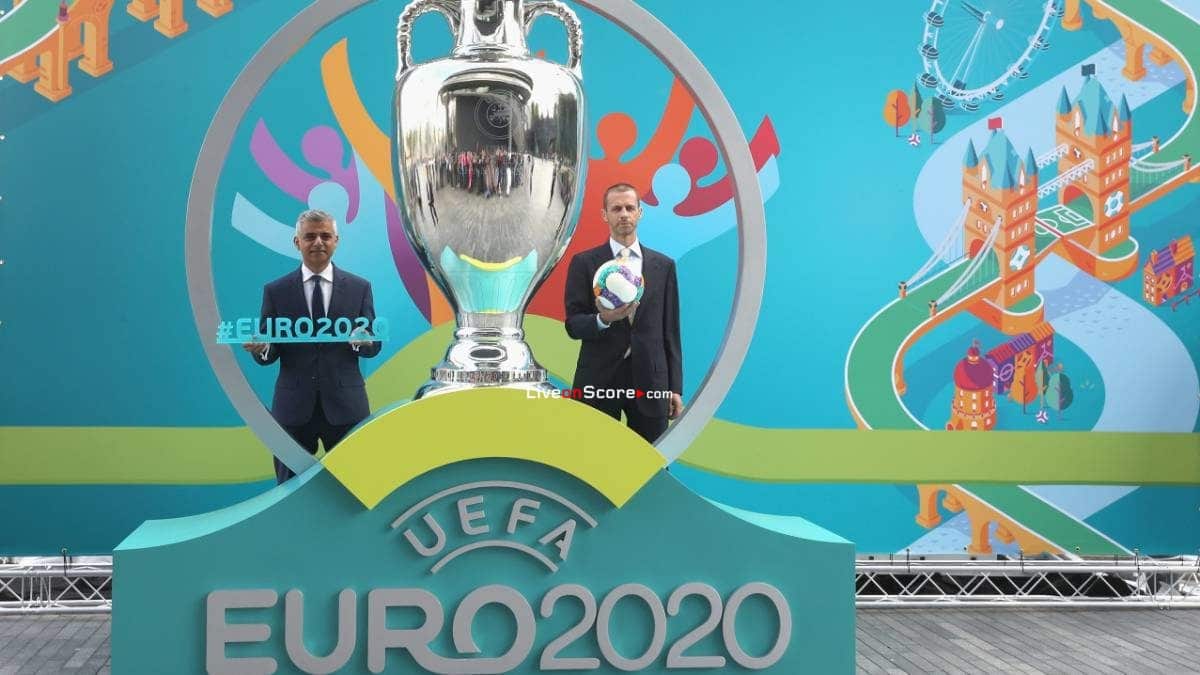 Euro 2021: Dates, fixtures, venues, tickets and refunds – what do we know so far?

Euro 2020, scheduled to run from June 12 to July 12 in 12 cities across the continent, has been postponed due to the coronavirus. Here’s what we know about Euro 2021 so far…

Following agreement to postpone Euro 2020, the Euro 2021 tournament will take place between June 11 and July 11 next summer.

Not one association, league or club objected to UEFA’s proposal to postpone Euro 2020, and the decision was made after around 80 minutes of conference calls involving 55 associations, the European Club Association, European Leagues and FIFPro.

UEFA Executive Committee’s decision was made very quickly, with no hesitation.

Those of a neat disposition may hope that one of the previously-announced host venues dropped out: part of the attraction of Euro 2020 was the symmetry of the tournament taking place between June 12 and July 12 across 12 venues. As it stands, however, it appears UEFA has no plans to change the identity of the 12 hosts.

“The plan is to have the same venues, the same cities, the same stadiums,” Uefa president, Aleksander Ceferin, said. “But if anything gets complicated, then we can as well do it with 11, then nine or less stadiums. But the plan is that everything stays the same.”

Will Wembley still host the final?

Yes. FA chief executive Mark Bullingham has told Sky Sports News: “We look forward to hosting all seven games at Wembley next summer, including both semi-finals and the final.”

When will the Euro 2021 play-offs be played?

The play-off games including Scotland, Northern Ireland and Republic of Ireland scheduled for the end of March 2020 will now be played in the international window at the start of June 2020, but UEFA says this is subject to a review of the situation.

What happens to the Nations League?

The finals of the Nations League, which were due to be played between June 2 and June 6 next summer, will have to be moved.

And the Women’s European Championships?

UEFA says that decisions on dates for other UEFA competitions, whether club or national team for men or women, will be taken and announced in due course.

What does new schedule mean for domestic football?

Along with postponing Euro 2020, football’s authorities have also agreed to move the 12-team Copa Amercia tournament – also due to be played between June 12 and July 12 this summer – back to June 11- July 11 2021.

The coordination “means that clubs and leagues in Europe will have as little disruption as possible in the availability of their players,” said UEFA president Aleksander Ceferin.

What should ticket-holders for Euro 2020 do?

UEFA have moved to reassure existing ticket buyers that if they cannot attend in 2021, they will get a full refund on their tickets, with more information coming in the next month via e-mail and on Euro2020.com/tickets.