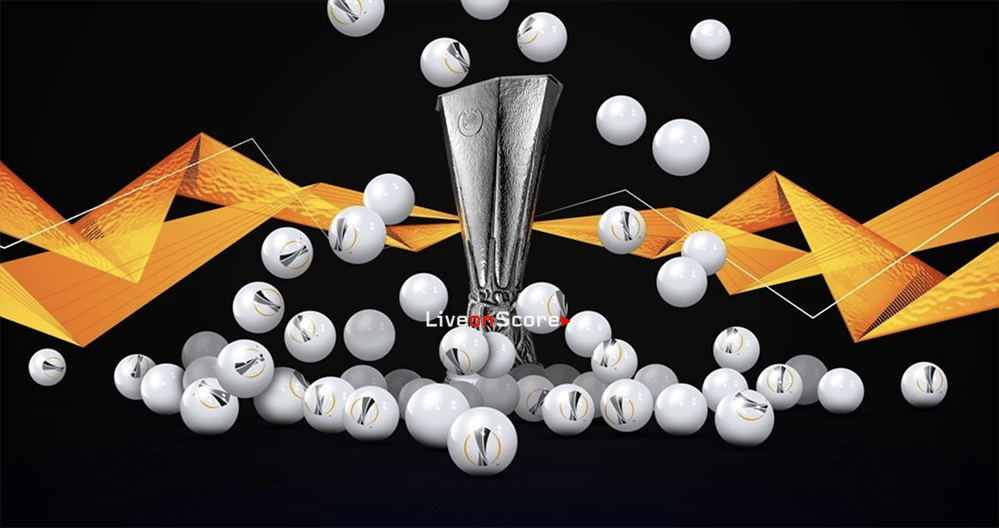 Europa League round of 32 draw: all you need to know

When is the draw for the first Europa League knockout stage? Who is involved? How does it work?

When is it?
The draw takes place at UEFA headquarters in Nyon, Switzerland, on Monday 16 December. The live stream will begin here at 13:00 CET.

Who is involved?
The draw features the 12 group winners and 12 runners-up, plus eight teams transferring from the UEFA Champions League after finishing third in their sections.

How was seeding determined?
The clubs are split into two pots, with the 12 group winners and the four best third-ranked teams in the UEFA Champions League group stage all seeded.

How does the draw work?
The seeded teams play at home in the second legs.
No team can play a club from their UEFA Europa League group or a side from the same national association.
Further restrictions will be confirmed before the draw.

When do ties take place?
The first legs are scheduled for Thursday 20 February, with the second legs on 27 February. Kick-off times are split between 18:55 CET and 21:00 CET, as they were in the group stage. The round of 16 draw is on 28 February.