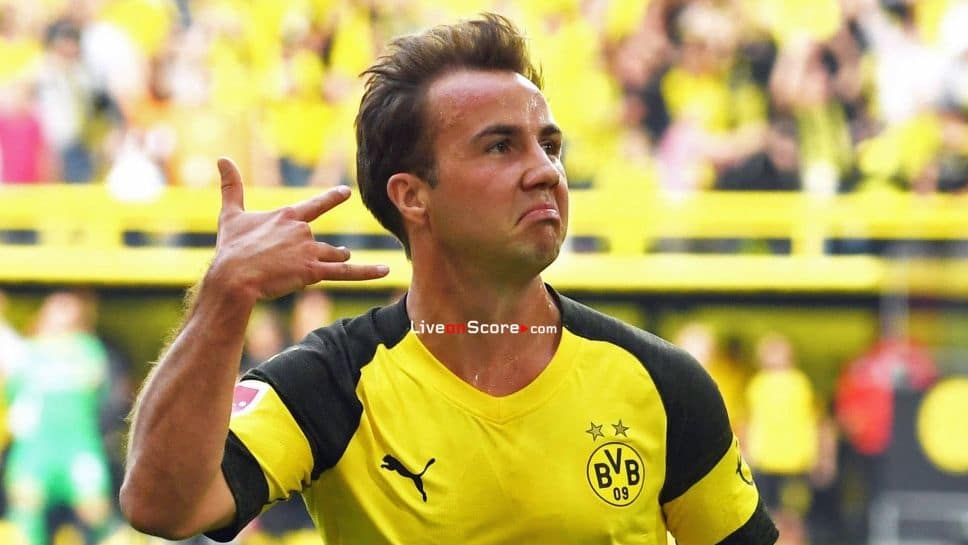 According to reports from Sport Bild (h/t the Daily Mail), Mario Gotze is expected to leave Borussia Dortmund in the summer transfer window.

The 27-year-old has a contract at the German club till the end of June, and he will become a free agent after that.

Gotze, who scored the famous winning goal for Germany in the World Cup final against Argentina, has endured a difficult campaign at Dortmund, managing only six starts in all competitions.

In England, Everton and West Ham are seen as possible destinations for the Germany international, while Serie A giants AC Milan are also keen to secure his services.

Gotze earns around £9million a year at Dortmund, and the two England clubs won’t be able to afford his wages. Therefore, he will have to take a significant pay cut to play in the Premier League.

SL View: Would Gotze be a good move for Everton?

Everton need to bolster their attacking midfield areas in the summer but would Gotze be a good signing for them? The German midfielder has failed to recapture his old form, and his career graph has gone downhill in recent years.

Everton boss Carlo Ancelotti is aiming to bring Champions League football at the club, and for that the Italian boss needs to sign top-class players.