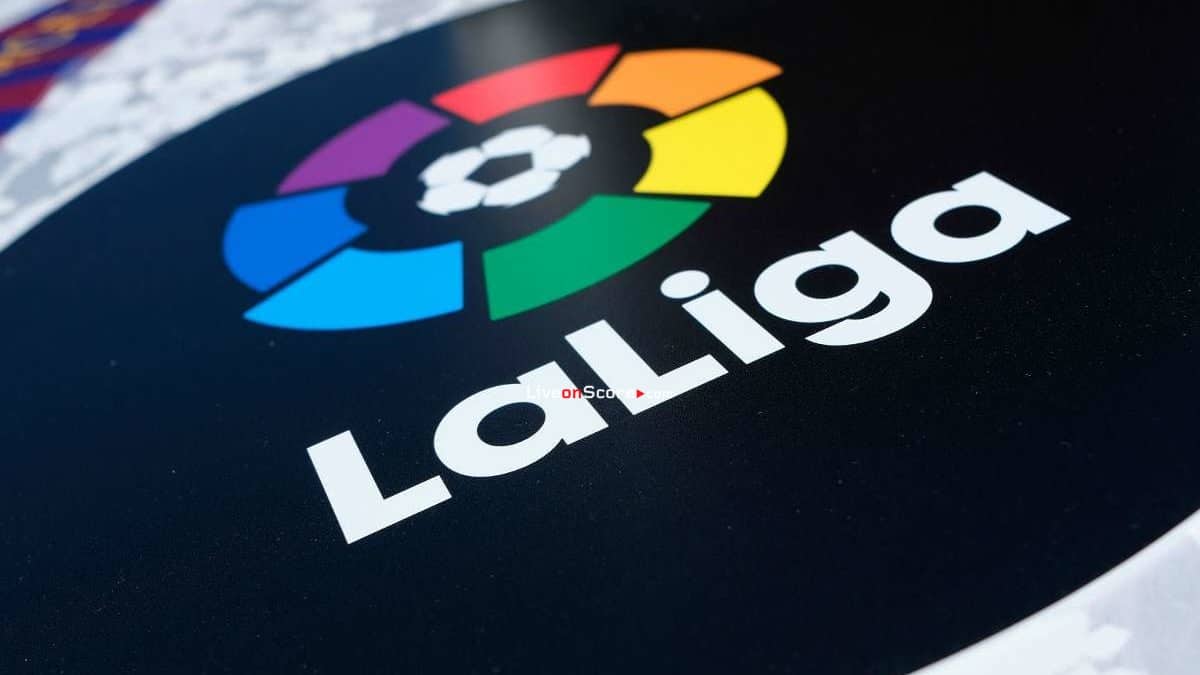 Exclusive – La Liga back from June 8

The statement was made during this afternoon’s press conference, in which he assured “the worst is behind us” after COVID-19 deaths and new cases fell significantly in recent weeks.

“La Liga can begin again from June 8. The ball will roll with all the necessary health and safety conditions in place.”

The PM also announced that the borders were opening up again to tourists from July onwards.

Although June 8 is the earliest possible date for the games, it remains to be seen if that will be the precise kick-off or several days later.

The German Bundesliga has already resumed last weekend, while the Portuguese Primera Liga starts up on June 3 and its season is due to end on July 21.

Dortmund vs. Bayern - TODAY live on TV and stream