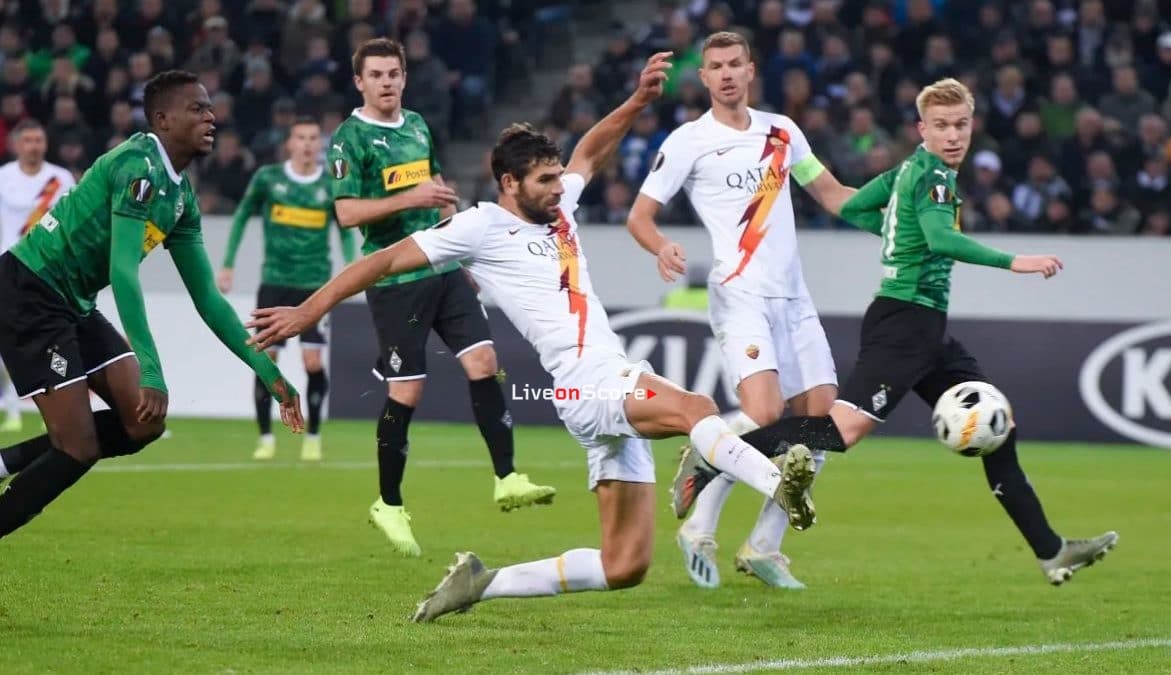 Federico Fazio endured an eventful evening on Thursday – scoring at both ends of the pitch as Roma ended up losing to Borussia Monchengladbach in the Europa League.

Here’s what the defender had to say about the game.

After the penalty in the first meeting, it looked like the first goal today came despite the ball going out in the build-up. You haven’t been lucky against Borussia…

“I prefer not to talk about refereeing decisions. Putting the score to one side we put in a good performance, we were strong against a good side. If we keep going with this attitude on the pitch then we will win a lot of games this season.”

After the own goal you scored at the other end – a positive response.

“Football is like that, you need to get you head up like I did – scoring and then playing well. Against Parma on Sunday we need to do the same thing, it’s an important game for us and our league campaign ahead of the international break.”

How are things in the changing room?

“There’s disappointment, after squandering important points against this team – at the Olimpico too. They both frustrating, the defeat today and the draw in the first game. We’ve got to keep our heads up, looking forward. Playing like this we’ll have a good season.”

Are there regrets about the first half? Could you have given more?

“It was an even game, they are a very physical side. Overall we played well, it’s a shame we lost it.”