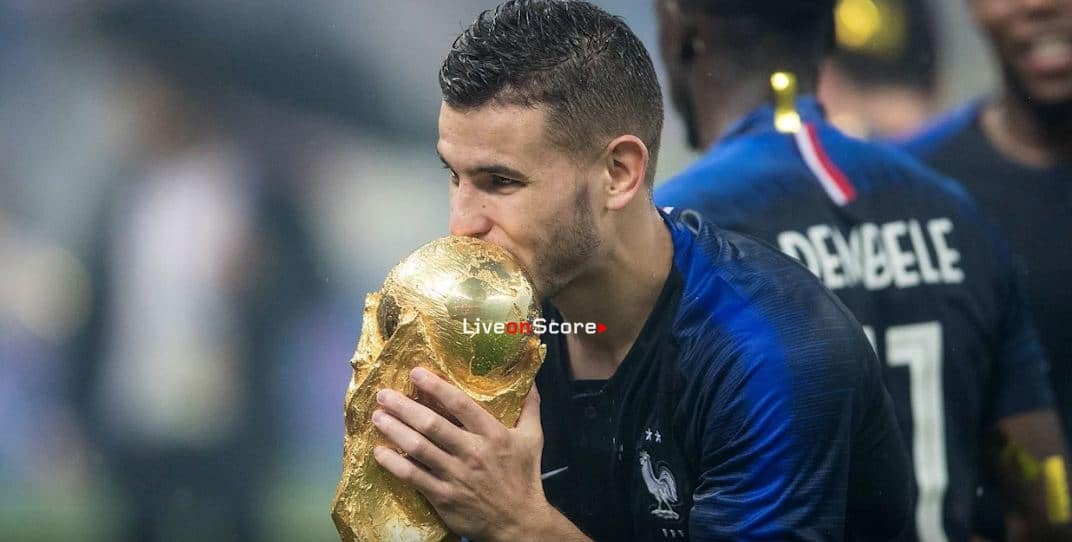 Lucas Hernandez will join FC Bayern Munich from Atletico Madrid on 1 July 2019. The 23-year-old defender has been handed a five-year contract until 2024 with Atletico Madrid receiving an €80 million fee for the transfer.

“I’m very happy we’ve been able to sign one of the best defenders in the world, a World Cup winner, in Lucas Hernandez,” said FC Bayern sporting director Hasan Salihamidzic. “Lucas can play both in central defence and at left-back. Moreover, Lucas will continue our great tradition of French footballers and improve our team.”

During his medical, it was discovered that Hernandez has sustained damage to a ligament in his right knee, and after discussions with Atletico he will undergo surgery today.

“During the medical examination we found damage to the medial collateral ligament in the player’s right knee that requires a surgical repair,” said FC Bayern chief medical officer Dr. Hans-Wilhelm Müller-Wohlfahrt. “Based on experience, Lucas Hernandez will be available for FC Bayern by the start of the 2019/20 Bundesliga season.”

Hernandez explained, “This is a really important day in my footballing career. FC Bayern Munich is one of the best clubs in Europe and the world. I’m proud to be able to fight for all possible titles with Bayern. I’d like to thank Atletico, the management, the coaches, my teammates and the fans for 12 wonderful years. Atletico will always remain a part of me. Now I’m looking forward to taking the next step with FC Bayern.”

Lucas Hernandez was born in Marseille in 1996 and has played for Atletico Madrid since 2007. He came through the club’s youth teams and has made 110 appearances for the first team since 2014/15. Standing at 1.83 metres, the defender, whose contract with Atletico originally ran until 2024, was part of the side that reached the 2016 UEFA Champions League final and won the Europa League in 2018. He enjoyed his finest hour last summer when he won the 2018 FIFA World Cup with France, beating Croatia 4-2 in the final.