Which of Asias World Cup contenders are best placed to go far in 2026? 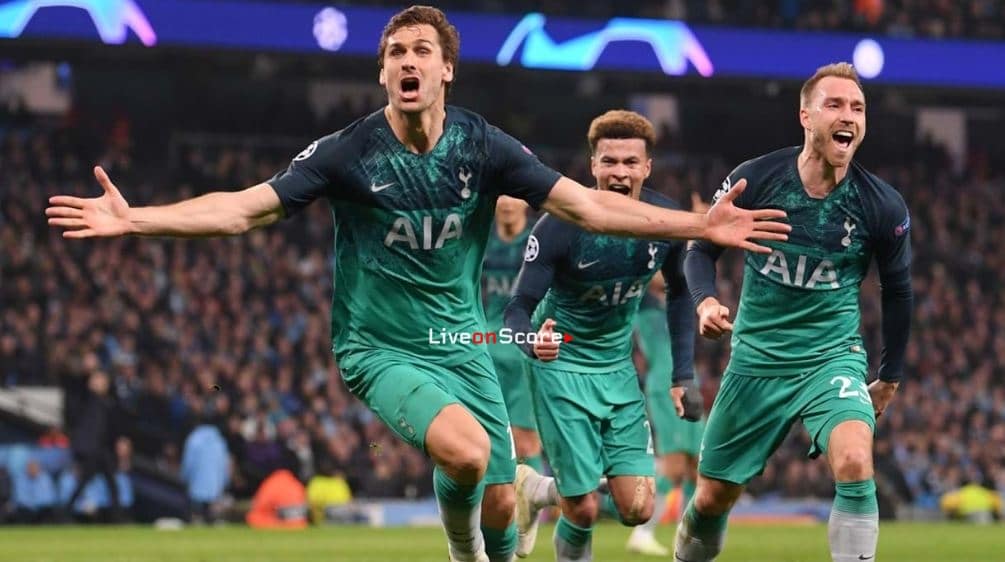 Fernando Llorente: ‘One of the best moments of my career’

Fernando Llorente wrote his name into Spurs folklore with the goal that took us into the Champions League semi-finals at Manchester City on Wednesday – and declared the feeling to be right up there with his emotions when he won the World Cup.

On as a first-half replacement for he injured Moussa Sissoko, the centre-forward saw us go 4-2 down on the night, 4-3 on aggregate, just before the hour mark to leave us chasing the tie for the first time over the two legs.

City were thrusting forward and hardly allowing us a sniff at their goal as they looked to put the quarter-final out of our reach. But when Kieran Trippier’s corner skimmed off the top of Kyle Walker’s head in the 73rd minute, the veteran Spain international was there when it mattered to convert a rare chance at the near post.

Cue scenes of wild celebrations in front of the away fans as we equalised overall and tipped the tie back in our favour on away goals.

Then, drama. A prolonged VAR check for a potential hand-ball against Fernando ensued, but the match officials deemed the goal to have been legal and the celebrations began again.

VAR would intervene once more when Raheem Sterling looked to have nicked it for City right at the end, but Sergio Aguero was ruled off-side in the build-up and the atmosphere in the stadium changed with the flip of a switch as the home players and fans realised the goal had been disallowed and we’d be going through after all.

What a story and what a moment for Fernando, who was bouncing up and down with Mauricio Pochettino as the squad and staff partied in front of our travelling supporters afterwards.

“What a night, unbelievable! It’s one of the best moments in my career,” the striker told Spurs TV. “It’s true that I’ve lived unbelievable moments like winning the World Cup, winning the European Championship, winning the Europa League (with Sevilla) and winning the leagues in Italy (with Juventus) but this one is history. To do this with an unbelievable team like Tottenham and be for the first time in the semi-finals of the Champions League with these team-mates is crazy. I believe in them and I think we can make history.”

Which of Asias World Cup contenders are best placed to go far in 2026?