Five Captains In The Spotlight

Some are relatively young while others can count on years of experience. Some are World Cup debutants, others are familiar faces on the global stage. The players chosen to captain their sides at the 2018 FIFA World Cup Russia are ready to take to the field, but only one of them can fulfil the dream of lifting that famous trophy on 15 July in Moscow.

As things currently stand, former Colombia goalkeeper Faryd Mondragon holds the record as the oldest player to have appeared at a FIFA World Cup, having played at Brazil 2014 at the age of 43 years and three days. Now though, only four years down the line, that record is under threat. Egypt’s captain and goalkeeper Essam El Hadary will start Russia 2018 aged 45 years and 150 days, and looks set to take on the mantle of the oldest player in the tournament’s history. 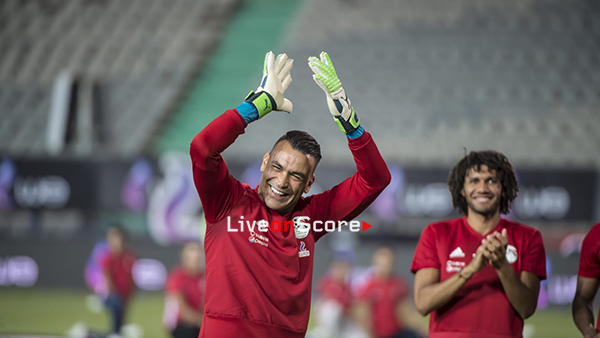 Harry Kane (England)
Forward (28/07/1993)
Harry Kane is still only 24 years of age. However, his eye for goal and leadership qualities have been enough to persuade England manager Gareth Southgate that he is the natural heir to a captain’s armband previously worn by the likes of Wayne Rooney, John Terry, David Beckham and Gary Lineker. The Tottenham Hotspur striker, who has scored over 100 goals in the last four seasons at club level, will be the tournament’s youngest captain. 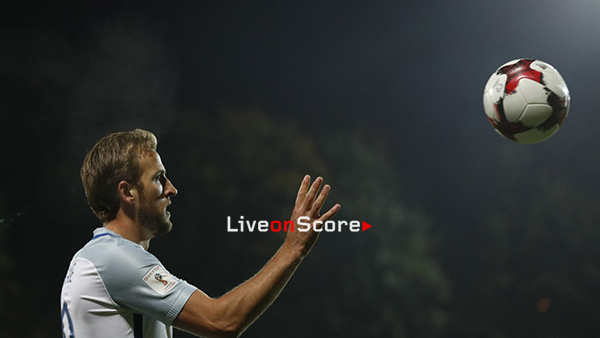 Neymar (Brazil)
Forward (05/02/1992)
Neymar is unquestionably one of world football’s biggest stars. The 26-year-old was recently given Brazil’s captaincy, and with it, the responsibility of leading A Seleção to their sixth World Cup triumph, thus erasing the painful memories of their home tournament four years ago. Having only just recovered from injury, he returned to the national team in style with a brilliant strike in a recent friendly against Croatia. Although Tite has not confirmed it yet – he rotates the armband – Neymar’s comeback is a great news for the Seleção and media, experts and fans are waiting to see if the most talented player in Brazil’s squad will finally be the one to lead the way in Russia.

Aron Gunnarsson (Iceland)
Midfielder (22/04/1989)
Iceland’s rise to prominence has been one of the most captivating stories in international football over recent years. The country qualified for the European Championships for the first time in 2015, departing at the quarter-final stage at the finals following defeat to hosts France. Having secured an historic qualification for Russia 2018, Gunnarsson will once more lead his country and assume the responsibility for filling his team-mates with the same passion that they showed two years ago in France. 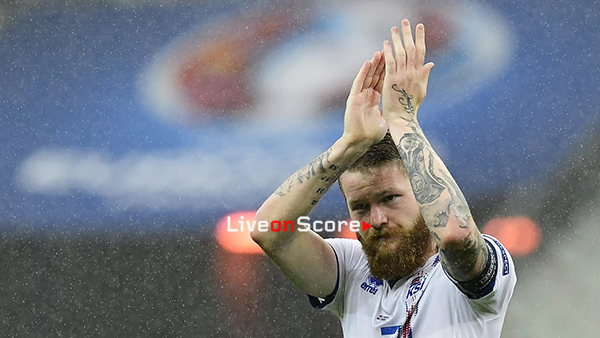 The news came as a bombshell. On 22 January 2014, Radamel Falcao suffered a knee ligament injury that forced him to miss his first World Cup in Brazil. Colombia would go on to reach the quarter-finals of the tournament, but their all-time leading goalscorer could only watch on, as they were knocked out by the hosts. Happily, sometimes life offers second chances: the striker is now getting ready to captain Los Cafeteros and to write another chapter in his country’s history books. 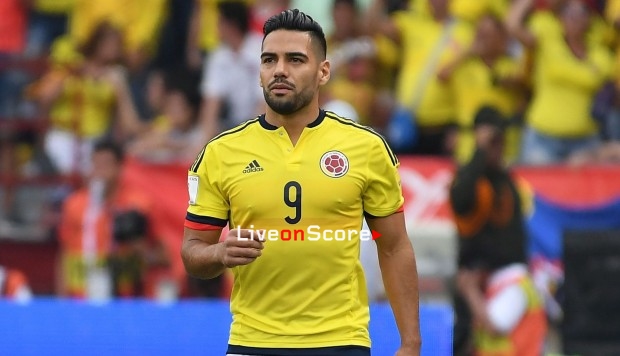 Ten Records That Could Fall In Russia