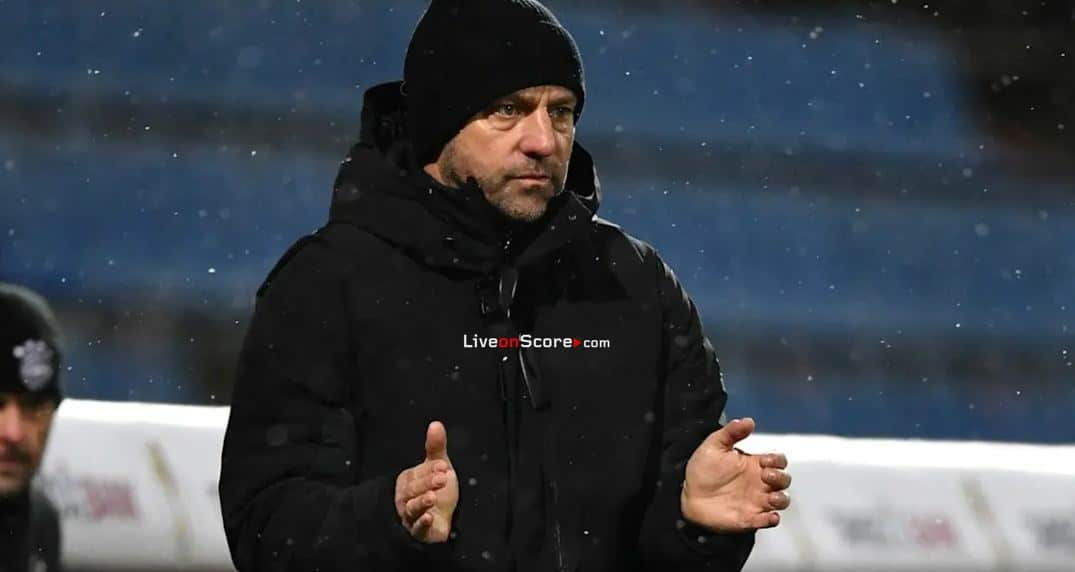 Flick: “We have to put it behind us”

Bayern’s disappointment was immense after they lost 6-5 on penalties to Holstein Kiel after a 2-2 draw, and were thus eliminated from the DFB Cup. “Lady Luck was not really on our side today,” Thomas Müller stated, particularly given Kiel’s equaliser in the fifth minute of stoppage time to take the game into extra-time. “Small things decided the game today,” said Hansi Flick, who wants to quickly look forward again: “We have to put this behind us and do things better.”

Reaction from the Kiel camp
Ole Werner, Holstein Kiel head coach: “This is an extraordinary experience for all of us. It doesn’t happen every day and we will remember it for a long time. We defended sensibly and had a good goalkeeper. Up front, we also got into the situations we wanted to be in, such as the goal to make it 1-1. When we had the ball, we were brave and I think that was the key to get a foothold in this game.”

Fin Bartels: “We all did it together as a team. Of course, you always have periods against Bayern where you sit very deep. With the equaliser to make it 1-1 we became more confident and believed that we could pull off a huge shock today. Before the penalty shootout, we said that we’d get them in. We had nothing to lose. Of course, there is always a bit of luck involved.”

Barella: "Lukaku is a force of nature. I have always admired Stankovic".