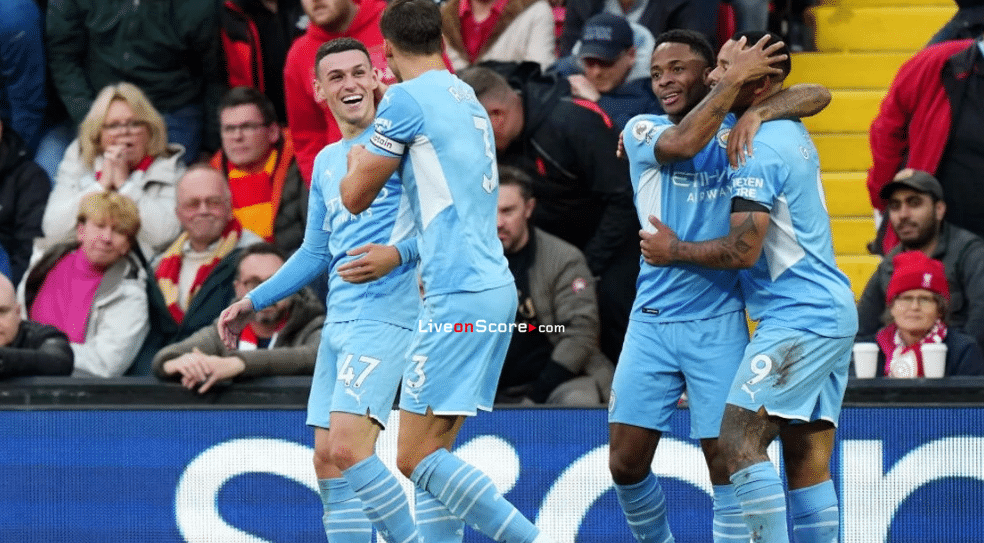 Phil Foden has hailed City’s character after Pep Guardiola’s side came from behind twice at Anfield to earn a 2-2 Premier League draw with Liverpool.

Sadio Mane put the hosts ahead just before the hour mark, but the electric Foden levelled for City ten minutes later, expertly firing into the far corner beyond Alisson.

Jurgen Klopp’s side led again after Mohamed Salah’s goal, but City dug deep and found another equaliser, this time from Kevin de Bruyne with nine minutes to go in the encounter.

Foden, who was named Man of the Match after a stunning display, feels that City showed their grit, determination and character to come back from behind twice.

“It’s very difficult to come here with the fans, it’s one of the most difficult places to come to and I feel we dealt with it very good today,” he said.

“It was end to end at times, it was such a brilliant game, on another day we could have come away with the three points.

“It shows our character. We’ve not won here a lot, but we carried on with our football after going behind and we played really well today.”