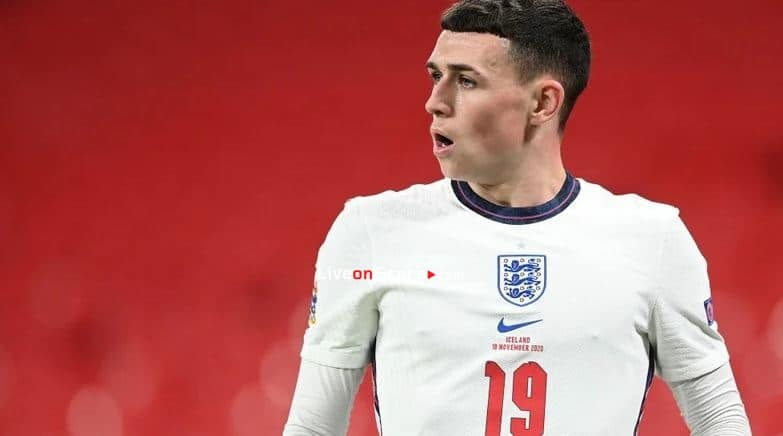 And after Mason Mount had doubled England’s lead, Foden scored his first senior England goal on 80 minutes with a goal made from the Manchester City Academy.

Jadon Sancho played a one-two before playing a short pass to Foden who swept a low angled shot home to make it 3-0.

Four minutes later, Foden scored his second of the night, collecting a Harry Winks pass outside the Iceland box before striking a low left-foot shot into the bottom right-hand corner from 20 yards.

After the game, Foden said: “I couldn’t stop smiling – it was an unbelievable feeling when the first goal went in.