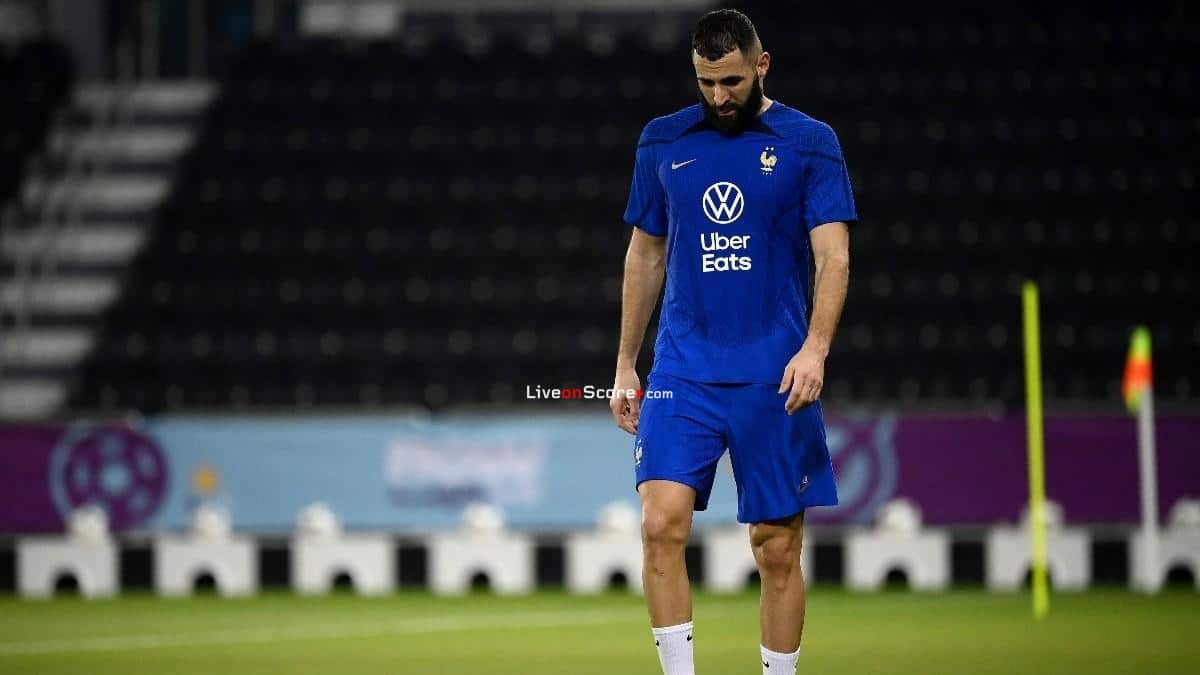 France striker claims in tweet that international career is ending

France striker Karim Benzema has tweeted that his journey with national team “is ending”.

Benzema, who turned 35 on Monday, missed the World Cup through injury as Les Bleus lost 4-2 on penalties to Argentina in the final.

He has 97 caps, scoring 37 goals and now it appears he has retired international duty.

“I have written my story and made the mistakes to be where I am today and I am proud of it,” he added.

The Real Madrid forward did not play for France for nearly six years after being embroiled in a blackmail scandal involving former team-mate Mathieu Valbuena, but returned to the squad for Euro 2020.

His fine form at club level, including helping Madrid to a 14th Champions League title last season, was rewarded by winning his first Ballon d’Or earlier this year.

The club tweeted in response to Benzema with a clapping emoji and a French flag, while the Fifa World Cup’s official account replied by saying “Merci, Benzema”.