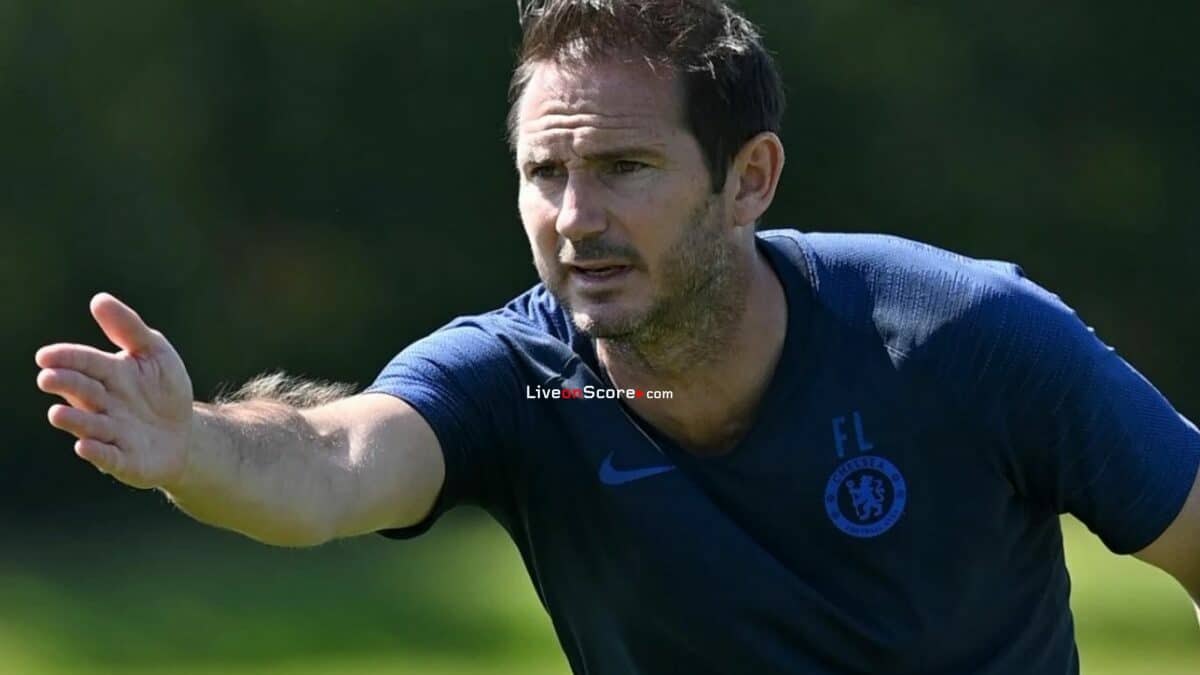 On the day he will lead his beloved Blues out at Wembley in the domestic game’s showpiece fixture, Frank Lampard has looked back at what he learned from the five FA Cup finals he contested as a player, and why defeat to Arsenal in his first helped him enjoy success in the subsequent four.
One of the most decorated players in our history, Lampard won the Cup in 2007, 2009, 2010 and 2012. It is a memory from the second of those triumphs that stands out when he looks back to those Wembley glories.

‘I enjoyed the final against Everton,’ said Lampard ahead of today’s match.

‘To score the winning goal is a small moment that stays with you. I grew up watching FA Cup finals and winning goals, and I remember them all very well. I could list them all from the nineties.

‘So to score the winner was great, but that individual moment can’t override the collective win, which they all were. I remember them all very fondly. They all had pressures on them, whether you’re playing against Portsmouth or against Manchester United. The games are always difficult. The idea of it being a final changes the tone of it. All you have to do is win it, and then the feeling is great.‘I also remember losing the final against Arsenal in Cardiff, and that feeling is terrible,’ added Lampard.

‘It was my first real tough feeling of getting to a final, all the build-up, waking up on the morning with such nerves, and then you lose it. It’s a horrible feeling that never goes away.’

That London derby, played at the Millennium Stadium in the Welsh capital, came towards the end of Lampard’s first season as a Chelsea player. He had been solid if not spectacular that campaign, but his impressive showing against Arsenal’s Patrick Vieira served notice of some of what was to come from him over the next 12 years.

‘Arsenal were a stronger team than us at the time. We competed well for a big portion of the game, and then they had a clinical nature that top teams have, that wins trophies. They were in a period like that. They had quality players throughout the team, and we had a few issues in ours with injuries. We were slightly below them, but we made a good case for ourselves.

‘I learned a lot on the day. With finals you do learn a lot, you learn those small details that change games will become even more important in finals. A lot of the players here have played in finals already, I will speak to the younger ones, so will the experienced players, and we have to be ready to try and make sure we don’t have any regrets after the game. We can win or lose a game against Arsenal, that’s always the case, but we have to give everything and not have a regret afterwards.’

'It's maybe the toughest season of my career