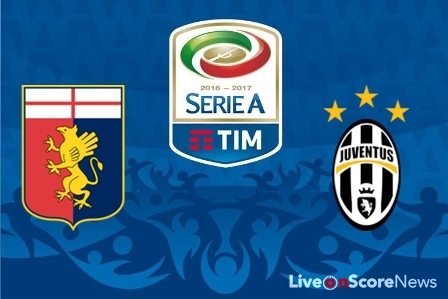 Start Time and Streaming Info
The game starts at 9:00 a.m. ET. It can be viewed live online thru FuboTV.
Genoa has been winless in five of their last six outings, which dropped the team to the 12th spot in the Serie A table. They are tied on points with Bologna and Cagliari but has the higher goal difference of the three teams.
Il Grifone is coming off a 1-3 defeat in the hands of Lazio on the road at the Stadio Olimpico last Sunday, as per The Guardian.
Lazio midfielder Felipe Anderson scored the opening goal of the contest with a right-footed shot from outside the box in the 11th minute following a set piece situation, which gave his team a one-point advantage at the break.
Head coach Ivan Jurić’s side managed to level the count seven minutes after the restart as Argentine winger Lucas Ocampos directed an assist from Portuguese midfielder Miguel Veloso past the outstretched arms of Lazio keeper Thomas Strakosha.
However, the capital city club netted the next two goals to finish off Genoa, courtesy of Lucas Biglia and Wallace in the 57th and 65th minutes.
Meanwhile, Juventus extended their winning run to four games even when legendary goalkeeper Gianluigi Buffon is rested as the team trounced newly-promoted side Pescara, 3-0, at the Juventus Stadium last Saturday, Goal reported.
German midfielder Sami Khedira netted the opening goal in 36th minute of the match before Croatian striker Mario Mandzukic and Brazilian midfielder Hernanes scored a goal each in the 63rd and 69th minutes to complete the three-goal haul of head coach Massimiliano Allegri’s team.
Juve remained at the top spot of the current league standings, seven points above second and third-running squads Roma and AC Milan.
Prediction and Predicted Lineup
The predicted result is another 3-0 win for Juventus.
Genoa starting lineup (3-4-3 formation): Perin; Izzo, Burdisso, Gentiletti; Edenilson, Rincon, Veloso, Laxalt; Rigoni, Pavoletti, Ocampos
Juventus starting lineup (3-5-2 formation): Neto; Rugani, Bonucci, Evra; Lichtsteiner, Khedira, Hernanes, Asamoah, Sandro; Mandzukic, Higuaín