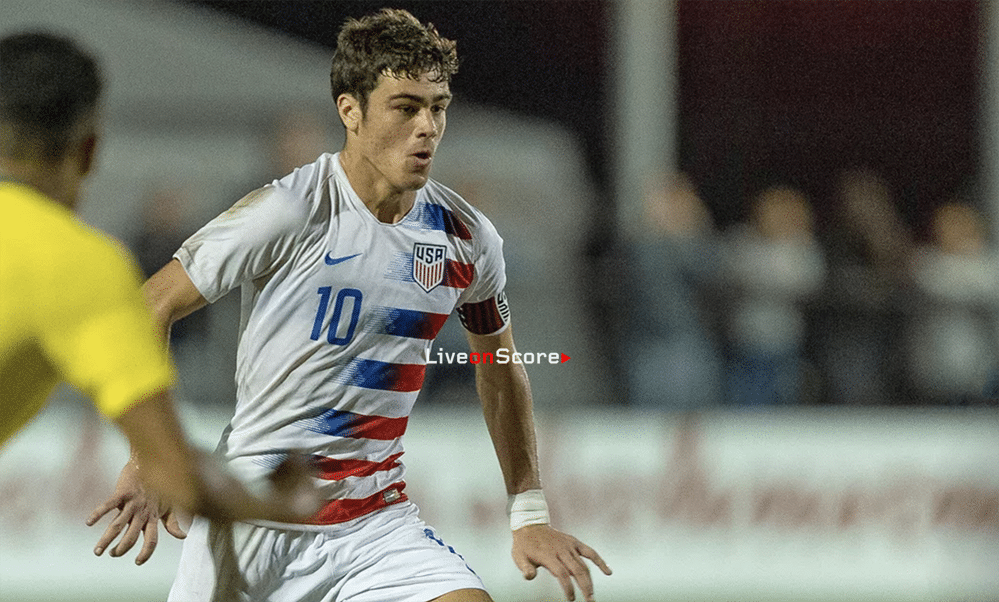 USA starlet Gio Reyna has only been a Borussia Dortmund player for a matter of days after signing for the club’s U19 side this summer, but he already has his sights set on emulating compatriot Christian Pulisic and making his first-team debut for die Schwarzgelben this season.

Reyna, who doesn’t turn 17 until November, impressed after coming through the ranks at New York City FC, where his father Claudio – who played for Bayer Leverkusen and Wolfsburg in the 1990s – is the sporting director.

A gifted attacking midfielder, Gio is unfazed at the prospect of lining up against players three years older than him, to the extent that he is hopeful of sampling first-team football under Lucien Favre. 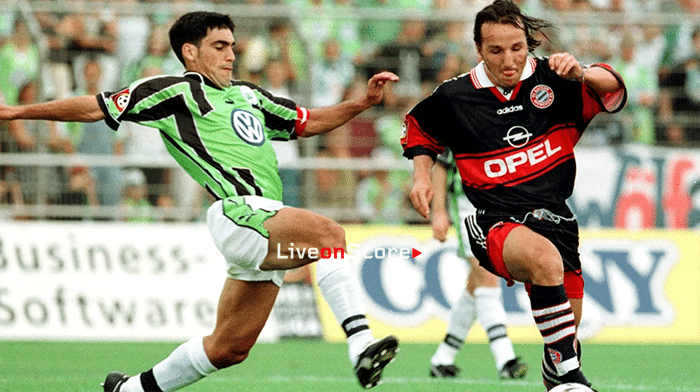 Obviously as a young player I’m dreaming of training with the first team again this season,” he said in an interview with Ruhr Nachrichten. “And if I could play for the team, that would be incredible. It would also be a dream to play for the national team one day. That’s all still a long way away – but not too long – and I think I can make it.

Perhaps unsurprisingly given the similarities with Pulisic, who likewise joined BVB’s academy as a teenager before establishing himself as a regular at senior level for club and country, Reyna sought advice from his fellow American, who said Dortmund is the perfect place for him to take the next step in his career.

Christian’s currently the best player in the USA, said the 16-year-old, who was able to join Dortmund despite being under the age of 18 by virtue of gaining a Portuguese passport through Claudio’s mother Maria. Obviously a player like that is a role model. He told me things might get tough, but that he loved it here and I’m sure I will too. 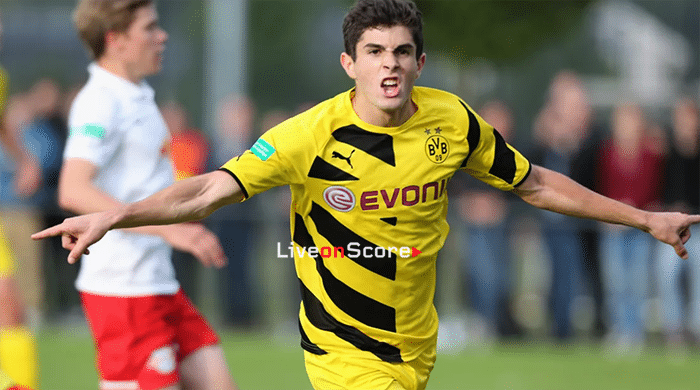 Unlike Pulisic, who initially arrived in Dortmund accompanied by his father, Reyna’s parents are back home in Bedford, New York taking care of his younger siblings.

It’s hard, I miss my family every day, he said. My family made so many sacrifices for me. I just want to make them proud. When it came to my transfer, my dad took on the role of father, not sporting director. He wanted the best for me. And the best thing for me was to come here.

That certainly appears to be the case if the enthusiasm of his coaches at Dortmund is anything to go by. Gio’s at home in central midfield and there’s doubt at all that he’s a huge talent, said the club’s academy director Lars Ricken of the USA U17 youth international.

U19 coach Michael Skibbe agreed: He’s got everything you need. He’s very complete. He’s got good technique, is quick and has good vision – that’s a lot of boxes ticked.

Cameroon's Kameni not thinking of retirement yet