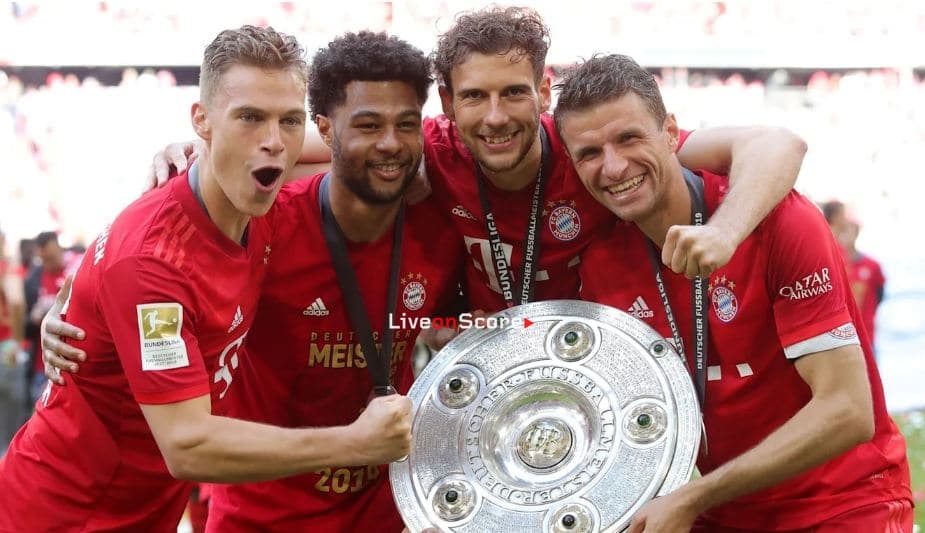 The journey is the reward – and so ‘51’ accompanied Leon Goretzka on a business trip to discuss resolutions for the year ahead. In a turbulent time, the 24-year-old doesn’t just view the key issues of his generation distantly in the rear-view mirror. A conversation beyond football about racism, moral courage and role models.

You’re regarded as one of the archetypes of the generation of players who are set to shape events in German football – what’s the key character trait of this generation?
“The word ‘character’ in itself is crucial there, I think. I often chat with Jo Kimmich, Serge Gnabry and Niki Süle about why our generation is the way it is. I sometimes feel that we’re a kind of last generation between the older ones and the very young – we’re a generation that’s aware that a lot of hard work goes into everything, that you should appreciate what life has to offer and that you always need to maintain a certain down-to-earth quality in order to be clear about where you are and where you want to go. We’ve battled through. You need character. You shouldn’t take for granted all the things that you get, for example, here at FC Bayern or regard it as just a job.”

When you talk of a “last generation”, that almost sounds like we should be worried about what’s to follow.
“I don’t think you should generalise that. However, I do sometimes get the impression that the subsequent generations of players, who have been confronted with the accompaniments of professional football much earlier than we were, will have a harder time finding their way. I also think it’s not easy in a world that’s becoming more and more extreme, if you think about the enormous sums of money going round in football and the demands which arise from social media.”

As a child, you had a view of Bochum’s Ruhrstadion while someone like Coutinho grew up in the shadows of the Maracanã in Rio de Janeiro. How does that feel? Everyone has a long journey behind them – and a destination. Or is that too romantic?
“No, that’s a nice comparison and an appropriate one. I’ve often pointed out that it’s an immense privilege to experience how a football team brings together people from such different backgrounds to achieve something together. The players come from different corners of the world, from different cultures, one had a difficult childhood in his environment, another had a sheltered upbringing – and then suddenly we’re all standing together on the pitch, working for each other, winning and losing together. I think that’s a beautiful message that football conveys.”