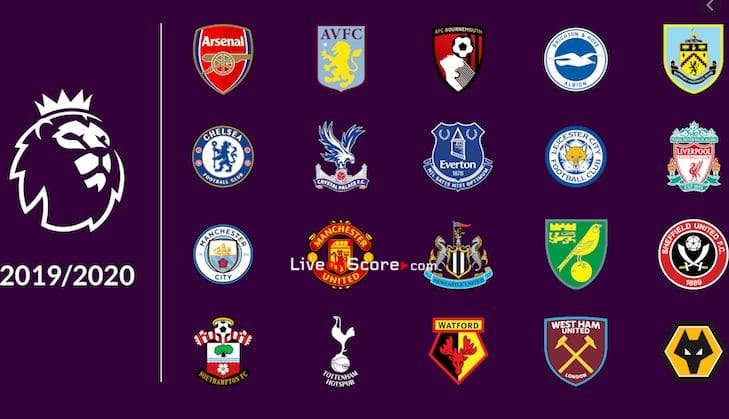 As the death toll continues to mount in England, as Prime Minister Boris Johnson has been taken to hospital having contracted Covid-19, the Mirror on Monday believe that Premier League football could restart within 8 weeks.

According to Johns Hopkins University, there have been 48,440 confirmed coronavirus cases in the UK.

4,934 Britons have died as a result of the pandemic.

The Premier League are at an advanced stage in talks with the Government over a return for football in June.

Mirror Sport understands there is a tentative agreement for the top flight to resume behind closed doors after the 20 clubs mapped out a plan with senior officials on a resumption of matches.

Currently, only Sky and BT Sport have rights to show live Premier League football on UK TV. The Mirror reveal:

Sky and BT have rights to show some of the remaining fixtures but not a capacity to show all, and discussions have centred on a free-to-air agreement that will allow far more to be screened.

Earlier this week, the Times revealed plans to scrap the blackout of Premier League matches at 3pm on Saturdays. The broadsheet confirmed:

Football’s Saturday 3pm TV blackout has been lifted for the rest of the season in a strong indication that the game’s authorities are preparing to play matches behind closed doors to get the campaign completed.

If the Premier League restarts, could fans attend games?
Incredibly, the Mirror seem to believe that it’s possible fans will be allowed to attend Premier League games this season if the league returns:

Government sources have suggested things will improve by the middle of April, and there has even been talk in some quarters of games being allowed to take place in front of supporters if the situation improves dramatically.

Bayern to train in small groups from Monday

Lionel Messi has scored more goals from outside this season