I only said 30, not 40: Aaron Rodgers sparks Anthony Davis 44-point game against the Bucks

Middleton marks return with 17: Good to be back 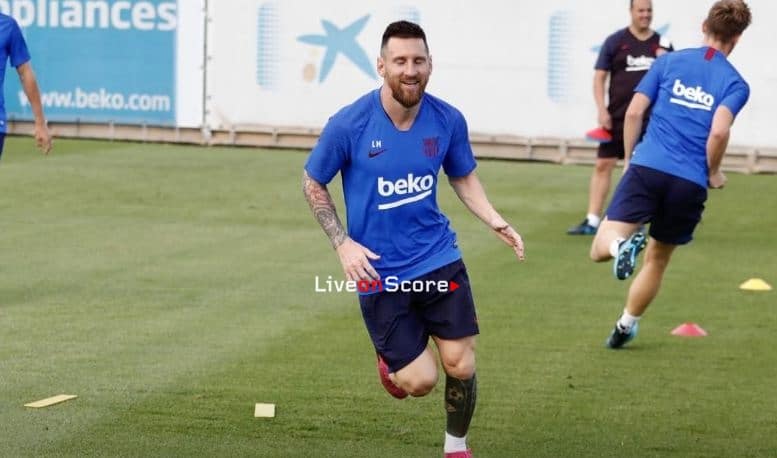 Granada vs Barca – See who’s in for

after beating Valencia in La Liga last Saturday and playing to a scoreless stalemate at Borussia Dortmund in the UEFA Champions League on Tuesday, Barça will go down to Andalusia on Saturday for their third contest in an eight-day span and a domestic league clash with sixth-placed Granada — winners of two in a row. Kickoff at the Nuevo Los Cármenes is set for 9.00pm CEST.

Left out due to coach’s decision are M. Wague and Aleñá, while O. Dembélé, Jordi Alba, and Umtiti are out with injuries.

CASEMIRO HAS SCORED IN ALL OF THE LAST FIVE SEASONS

DE VRIJ: "WE'RE FIRED UP AND CONFIDENT AHEAD OF THE DERBYMILANO"

I only said 30, not 40: Aaron Rodgers sparks Anthony Davis 44-point game against the Bucks

Middleton marks return with 17: Good to be back