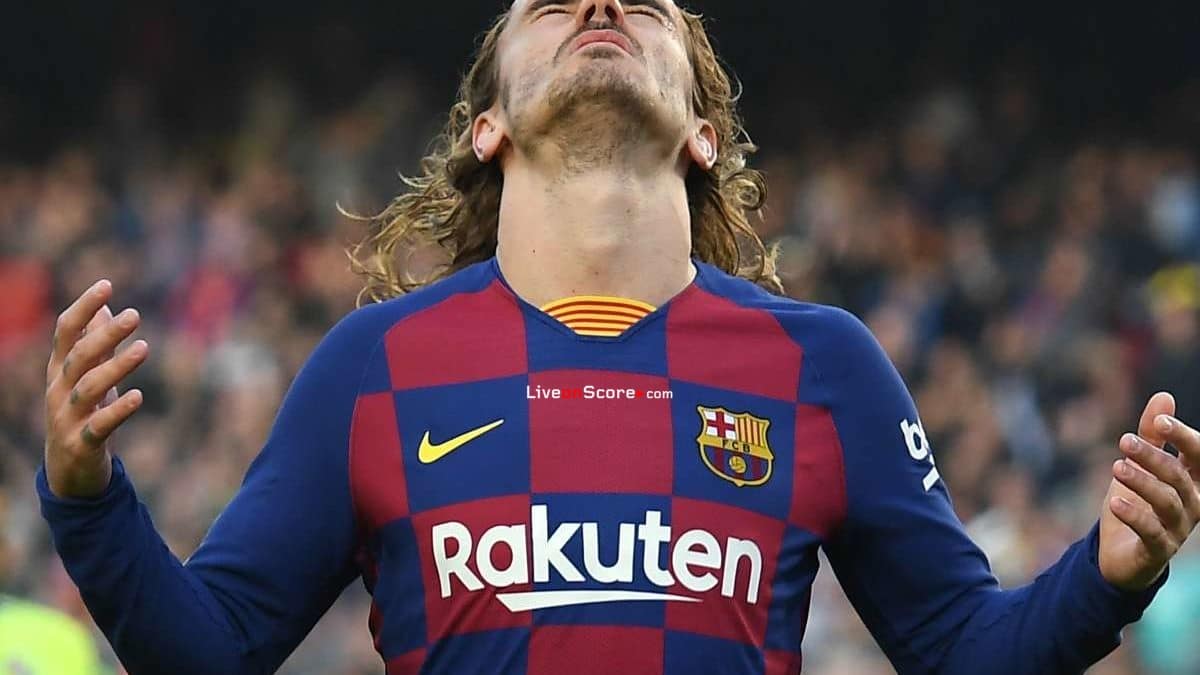 According to Eric Olhats, the man who discovered Antoine Griezmann when he was 13-years-old, he can see that something is wrong with the French man.

Recently, Antoine Griezmann insisted he was happy at Barcelona and adapting well. However, the scout that discovered the Frenchman as a 13-year-old and brought him to La Liga begs to differ.

Eric Olhats was the man that brought Griezmann to Real Sociedad when he was a teenager.

He has seen the prodigious talent he discovered develop into a top goal scorer and a World Champion.

The move to Barcelona was supposed to be a dream come true, but it has been nothing short of a disaster since day one.

The move itself was shrouded in controversy following complaints from Atletico Madrid of underhand negotiations by Barca to get the player’s price down.

On top of that, talk of a poor relationship with Barcelona’s talisman Lionel Messi and poor form at best.

Speaking to Mundo Deportivo, Olhats is pained by what he sees an calls the situation “sad.”

“When he left Atletico Madrid, I was sad to see the controversy that there was. It really affected me.”

“I can understand why he would want to sign for Barcelona. Barca is Barca.”

“Other players and friends said that his game was going to fit in and adapt very well to the way Barca play, tiki-taka and all that, but I don’t like his performances.”

“You see that there are problems, that he isn’t enjoying it.”

“He can give much more and he doesn’t say anything. He tried to do it without saying anything.”

“It hurts me because I know what he is capable of doing.”

It remains to be seen if Griezmann will ever succeed at Barcelona.

There are rumors that the club has had enough and is willing to offload him to fund a move for Neymar.