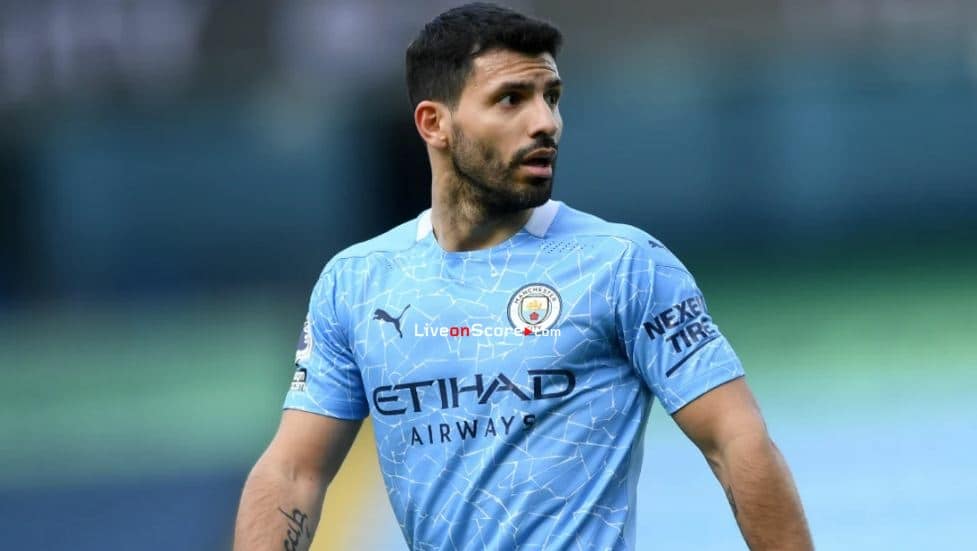 Guardiola: Aguero needs rhythm but his special quality will help us

Aguero has played just 11 times this season, with his appearance against West Ham on Saturday his first start in four months.

And he looked somewhat short of his best after such an extended period on the sidelines.

But with City on course for four trophies as we head into March, Guardiola says our best moments are yet to come – and believes Aguero’s goalscoring prowess could provide vital firepower as we look to turn our fine form into silverware.

“Sergio has been injured a lot in the last year,” Guardiola said. “In that period of a year, he played a few games and then got injured again.

“He has special talents and special quality. He will help us.

“In the first half, he was so isolated because the team didn’t play well. Second half was better, he was more involved.

“I was injured for one year when I was a player and I struggled coming back. It’s not easy for him. But he will play better.

“There will be games that are tight and difficult and we need a goal – who is the best guy in these terms? Him.

“But he is coming back after a year and needs time.

“We will fight for the title, we go to Goodison Park for [a place in] the FA Cup semi-final. Many nice things to fight for. Everyone has to be ready.”

Ten stats from the win in Seville

Zidane: “LaLiga is still there to be won by anyone"