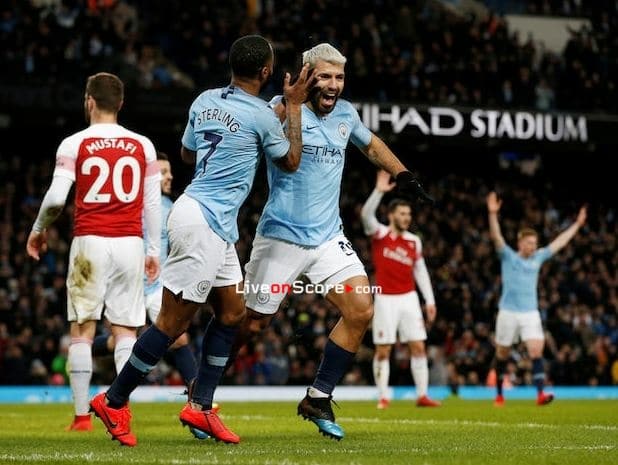 Pep Guardiola will wait until Saturday morning before deciding whether Sergio Aguero is fit enough to make his long-awaited return from injury against Arsenal.

The striker has been out with a knee injury since June, but has been back training with the squad for a week and Guardiola has been impressed with his progress.

“Tomorrow we will train in the morning and decide if he is fit,” said the City boss at Friday’s pre-match press conference.

“He has trained very well the past few days but we can’t forget he was out for three or four months. We will see.”

Pioli "it wikk be a tough test but Milan is ready"