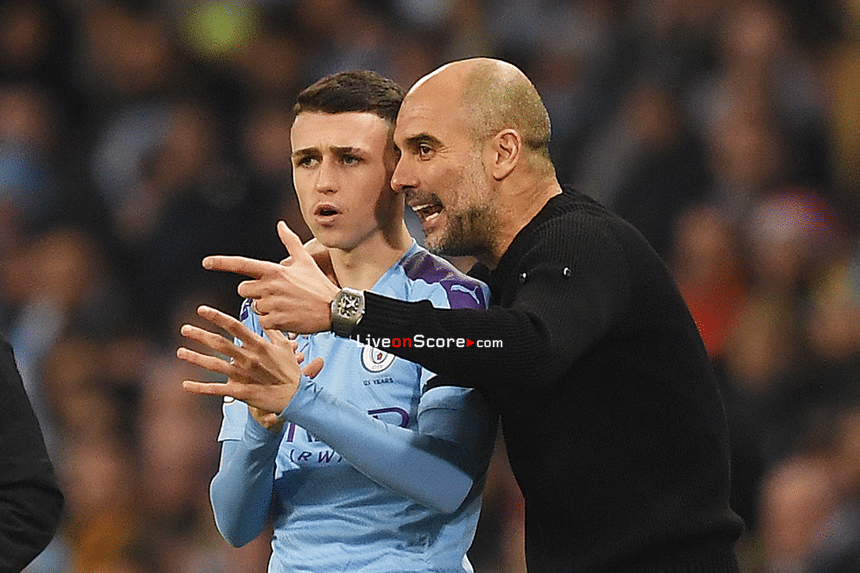 Pep Guardiola says his players are desperate to end the campaign with a flourish by winning the FA Cup and Champions League.

Despite falling short in the Premier League, our Community Shield victory in August and League Cup success in March means City could still end the season with four trophies for the second-successive campaign.

Our win over Newcastle on Sunday means we are into the FA Cup semi-final where we will face Arsenal, and we are 2-1 up from the first leg of our Champions League last-16 tie against Real Madrid.

And Guardiola has challenged his players to continue our fine recent trophy-winning record.

“Always, the hunger is there. The numbers speak for themselves over the past seasons. We are delighted after the defeat to Chelsea to be going back to London for the semi-final.

“We play to win. We spoke after what happened in Premier League – we need two more victories to qualify for Champions League.

“But we have two competitions we can win.

“We made the first step today. It will be good to arrive against Real Madrid in the best condition. To win this title would be the best way to prepare for Madrid.”

SOLSKJAER EXCLUSIVE: WE'VE WAITED FOR A FIGHT LIKE THIS