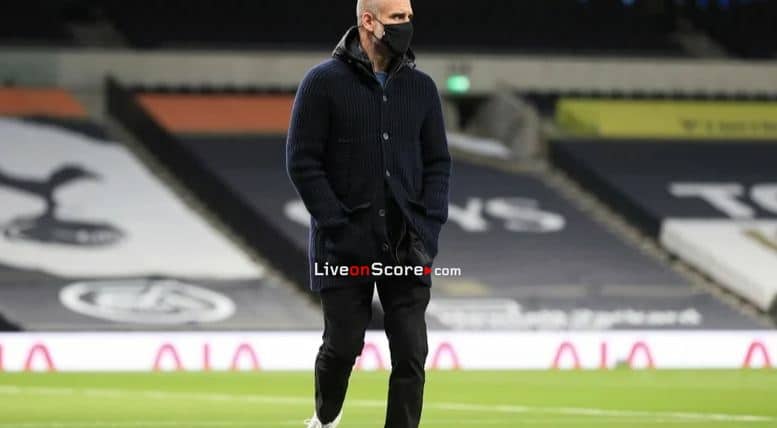 Pep Guardiola acknowledged Manchester City are struggling to score goals this season after his side suffered a 2-0 defeat away to Tottenham Hotspur.

“The stats speak for themselves,” he said at his post-match press conference.

“We were better in many departments but we didn’t score. The team defended so deep and were waiting for a mistake.

“We found some moments but the reality is we are struggling to score goals this season. That can happen.

“We conceded a goal against Liverpool that we shouldn’t and again today. It’s tough. The confidence of the guys is there.

“Now we go to Europe and after that we have to win games. It’s eight points, one game less.”

Arteta "We need to protect the players more"