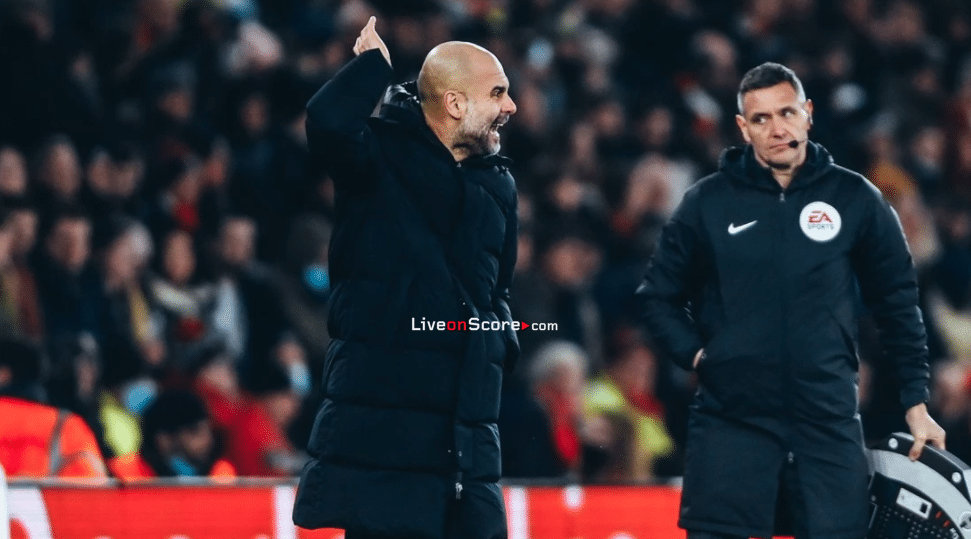 Pep Guardiola says Manchester City’s draw with Southampton proves how tough the Premier League is as he admitted sustained success is an incredible challenge.

City dominated the contest, but Southampton held on to claim a point against the league leaders and Guardiola says their spirited and stubborn display proves how difficult it is to be successful in England’s top tier.

“Definitely,” he said when asked if the result was evidence of the Premier League’s strength in depth.

“It’s so difficult, with different contenders and everyone is ready to beat you because we are the reigning champions and we won a lot in the past.

“That’s why it’s always more difficult to win and win again. I know how difficult it is, but I don’t need to win or draw or lose today to know that.

“We still have a lot of games to play. What we have to try to do is play and behave the way we did today.”

Marcus Rashford fired home with the last kick of the game