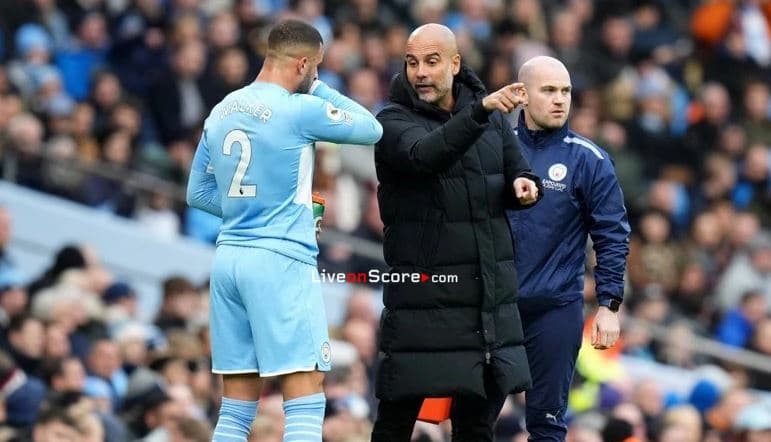 Guardiola: ‘We were really good’

Pep Guardiola says he is hugely satisfied with his team’s 3-0 win over Everton.

City, who last played against Manchester United a fortnight ago, picked up where they left off at Old Trafford with a controlled, easy on the eye performance against the Toffees and the boss was delighted with the display.

“It was good before the international break and it was good after the break,” said Pep.

“Rafa is a master of the moments defensively, with a team that doesn’t want to attack, just defend, defend, defend and wait for the counter attack with Gray and Richarlison.

“We made a lot of passes and at the right moment attacked them and when we lost the ball were good in transition.

“We handled the moments in the game. I’m so satisfied with the performance after the international break.

“We were really good and I’m very pleased. We knew, the last time we played against Rafa with Newcastle, we always struggled a lot. We won by a small margin.

“That’s why it was so difficult. We knew they could play four or five at the back. That’s why it is important to move a lot.