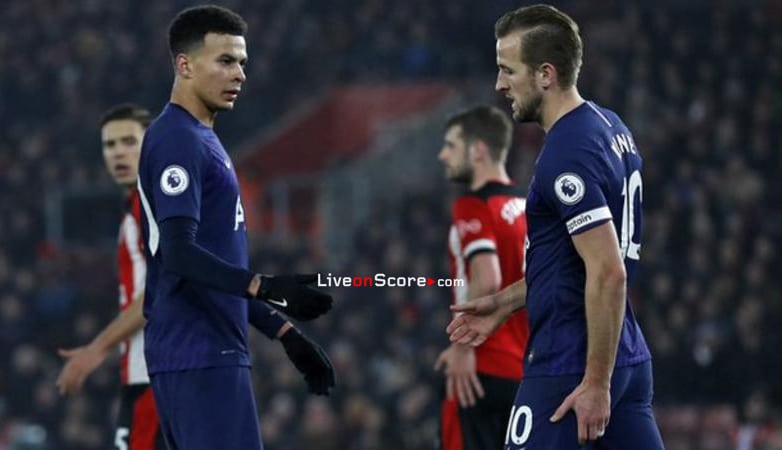 Harry Kane: Tottenham striker ‘in a good place’ with recovery

Tottenham striker Harry Kane says he is likely to be back to full fitness once the Premier League season resumes.

It was previously suggested the England captain was ahead of schedule in his recovery from surgery on a hamstring injury he suffered on 1 January.

Football in the UK is suspended until at least 30 April because of the coronavirus pandemic, while Euro 2020 has been postponed for a year.

I’d normally hope to be back with the team in two or three weeks’ time.

Kane had scored 17 goals for Tottenham this season before being injured during the 1-0 loss at Southampton.

Jose Mourinho’s side, who also lost forward Son Heung-min to injury, have since fallen from sixth to eighth in the table, and are four points behind fifth-place Manchester United.

Kane added: I’m at a good stage, pretty much doing everything. Now it’s about building up my fitness. So from my personal point of view, I’m in a good place.