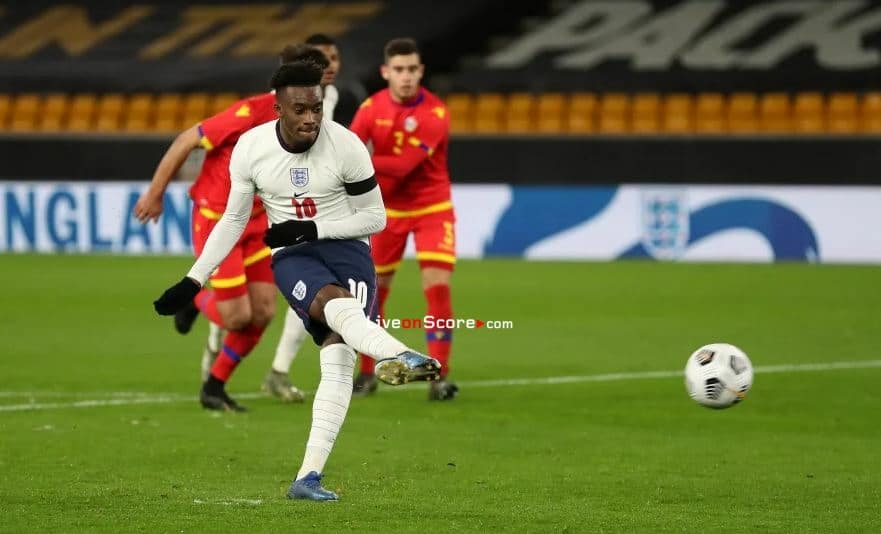 HUDSON-ODOI REFLECTS ON A POSITIVE WEEK WITH ENGLAND

Callum Hudson-Odoi discusses action, assists and goals with the young Lions and the progress being made at club level…
After scoring and assisting in both victories for England Under-21s this past week, Hudson-Odoi is feeling self-assured and sharp. The forward, who celebrated his 20th birthday earlier this month, started both games for the young Lions as they wrapped up qualification for next year’s European Championship in winning style.

A 3-1 victory against Andorra was followed by a 5-0 win over Albania at Molineux last night, after which Hudson-Odoi claimed the man of the match honours and reflected on the performance.

‘We really played well,’ he stated. ‘We showed good maturity from the start and came out with a game plan that we conducted really well.

For myself, I wanted to try to get a goal and give a good performance so hopefully I did that. I want to keep improving every day, keep working hard and keep getting good results for the team.’

The Chelsea Academy graduate rated himself as ’95 per cent’ fit following a lengthy rehabilitation from the Achilles injury he suffered over 18 months ago and now hopes he can help Aidy Boothroyd’s side go for glory at the tournament next year. The finals will be split into two this season, with 16 teams competing in the group stage in March and the final eight progressing to the quarter-finals in May and June.

‘Every competition we play, we want to get good results, get to the final and win the trophy, whether that’s with the Under-21s or the seniors,’ he said. ‘We’re going to push and work our hardest for the win.’

HUDSON-ODOI SCORES AGAINST ANDORRA
Hudson-Odoi will now return to Cobham as attentions switch back to club football and a tricky trip to Newcastle United in the Premier League this weekend. The youngster has been encouraged by the team’s progress in recent weeks and feels continued improvements could see us become title contenders this term.

‘We’ve started really well and we want to maintain that,’ he added. ‘What we’re doing well is defensively we’re keeping clean sheets and up front we’re scoring a lot of goals, which is a good thing.