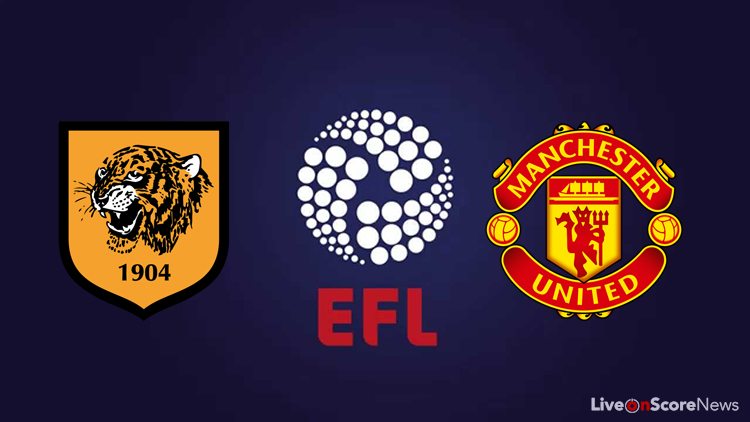 Manchester United look to have done the hard part in getting through this semi-final by claiming a 2-0 lead from the home leg and should complete the job with some comfort away to Hull.

It was not easy for the Red Devils, who were below their best at Old Trafford against a Hull side that looked to have been improved by their new manager Marco Silva while his predecessor Mike Phelan, sacked a week earlier, watched on from the stadium’s television studio.

Second-half goals from Juan Mata and Marouane Fellaini, neither of which was a thing of beauty, earned the advantage for Jose Mourinho’s side and they are not expected to have any difficulty securing their place at Wembley on February 26 against the winners of the previous night’s Liverpool v Southampton tie.

Antonio Valencia (left) and Marouane Fellaini of Manchester United in action during Wayne Rooney’s testimonial match (Getty Images)
United are unbeaten against Hull for over 42 years, which comprises 13 matches, and all but one of those have been victories with the exception a 0-0 draw in East Yorkshire on the last day of the 2014-15 season when the home side bade farewell to the Premier League for one year.

They might be doing the same thing at the end of this campaign as well, but what can be said for Hull is that they look to have made a shrewd decision in appointing Silva judging by his first few games in charge and comparisons will inevitably be drawn with his compatriot Mourinho.

With this match taking place on a Thursday night ahead of FA Cup ties for both clubs on Sunday, team selection may be difficult and is not easy to predict. But Mourinho will hope to pick an XI which not only preserves United’s advantage but extends it, to reach Wembley in some style.