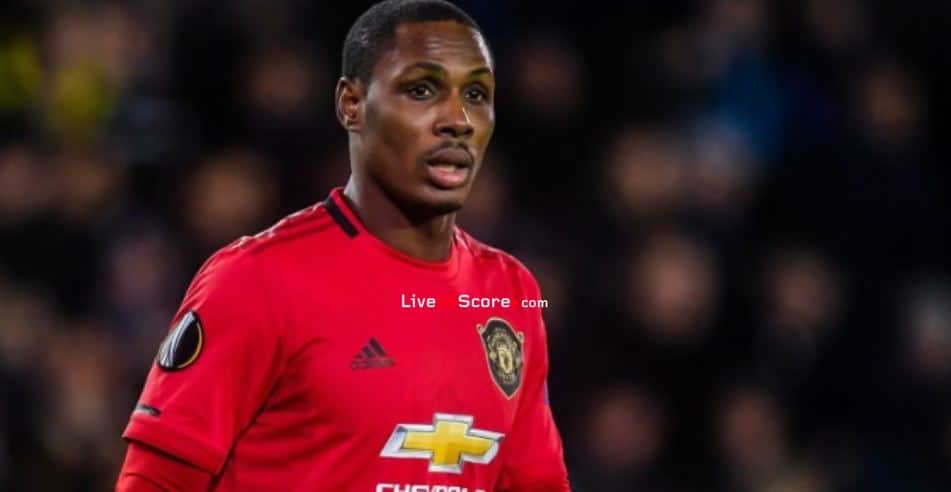 Manchester United’s hopes of tying loan striker Odion Ighalo down to a permanent deal at Old Trafford have suffered a blow after his Chinese Super League side made a serious play to keep the Nigerian themselves.

The 30-year-old striker was a last-gasp deadline-day signing in January, arriving from Shanghai Shenhua on loan until the end of the season.

A report earlier this week stated that Ighalo’s deal at Old Trafford had only been structured to last until May 31 anyway, posing the club as potential problem when football in England eventually resumes.

But such has been his start to life at Old Trafford – the striker has four goals in eight appearances so far – that United boss Ole Gunnar Solskjaer has already signalled his intentions to make the transfer permanent.

“Odion has done really well when he’s come in and he’s enjoying himself,” Solskjaer said.

“He will improve and get better, but he has qualities that we saw in him that we needed and we’ll still need those qualities for next season so let’s see what we do.”

Shanghai, who did not receive a loan fee for the player, are prepared to sell Ighalo and have put a £15m valuation on the player, should they decide to sell.

However, it seems United’s hopes of keeping Ighalo at Old Trafford have suffered a big setback with Shanghai now offering the 30-year-old a two-year contract extension worth more than £400,000 per week.

Thats would be way beyond what United would be prepared to offer, with the striker reportedly earning £130,000 a week from his short stay at Old Trafford and likely to be offered a permanent deal on similar money.