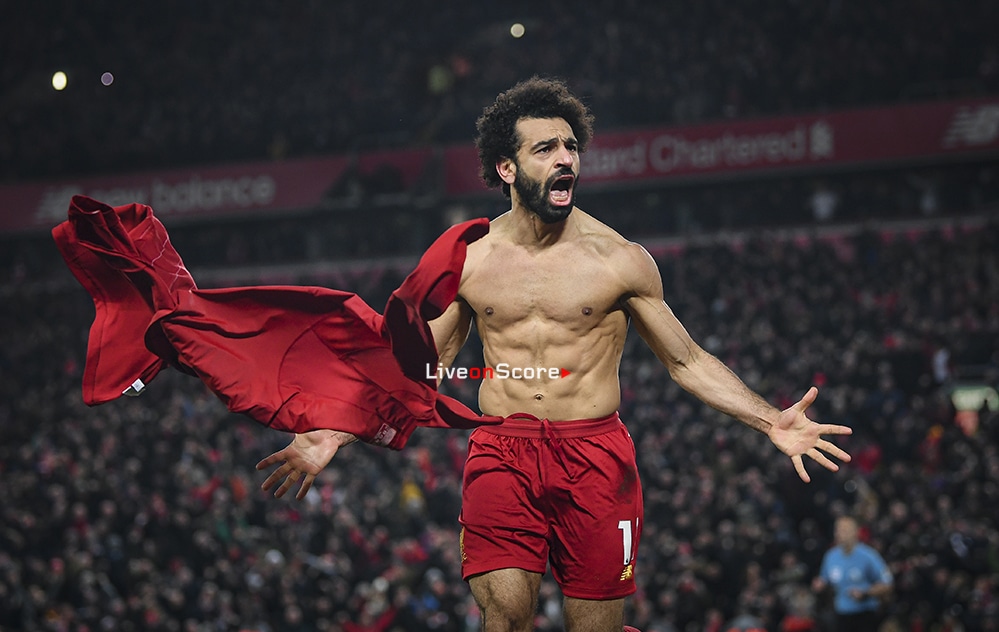 Go behind the scenes of Liverpool’s 2-0 victory over Manchester United with Inside Anfield.

The Reds strode 16 points clear at the top of the Premier League with an impressive win against their arch-rivals on Sunday.

Virgil van Dijk opened the scoring early on, before Mohamed Salah latched on to Alisson Becker’s pass and slotted in a second in stoppage time at the Kop end.

Our cameras were, as usual, granted access to areas of the ground including the players’ tunnel.

Watch what they captured in the latest edition of Inside Anfield below.