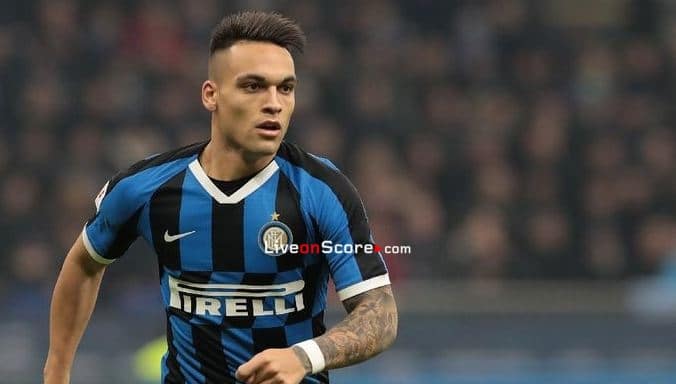 Inter director Piero Ausilio came out into the open on Lautaro Martinez. ‘Many clubs contacted us, above all Barcelona, but the only way he’s leaving is with the release clause.’

There is a €111m release clause in the Argentina international’s contract, but it is valid only for a few weeks and must be paid in one instalment.

Both of these are problems that Barcelona have so far found insurmountable, so they have been trying to negotiate a deal involving exchanges as well as a cash sum.

“The reality of the situation with Martinez is that there’s only one path to take him away from Inter and that is to pay the release clause,” Inter director Ausilio told Sky Sport Italia this evening.

“It’s a clause everyone knows about, there’s no point hiding. It is a difficult clause because it has certain deadlines and some very precise demands.

“First and foremost, the clause expires in early July, so does not last very long. It’s the only possible way right now that we won’t see Lautaro Martinez at Inter next season.

“We are not discussing the Lautaro issue with anyone, because quite simply we are relying on him, he is an important asset for the club and let us not forget he still has two years left on his contract with Inter.

“We don’t have any intention of selling our best players, but rather to reinforce ourselves on the market.”

Barcelona are without doubt the favourites, but Chelsea and Manchester United were also linked with the striker.

“Many clubs contacted us to discuss Lautaro. Among those, the most determined is Barcelona. We have a friendly and cordial relationship with them,” continued Ausilio.