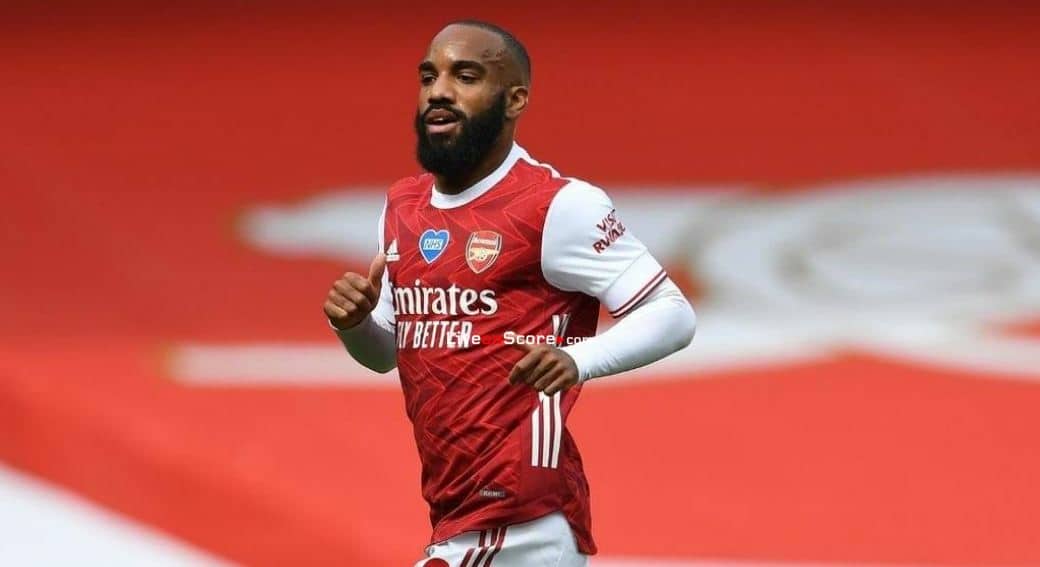 ‘It’s maybe the toughest season of my career

By his own admission, it has been a “really weird” season – but Alex Lacazette is convinced it can end on a high with a win in the Heads Up FA Cup final.

Our France international has returned to his best form since the restart, and is hoping to lay down a marker for next term with another big performance at Wembley.

“We had the long stop with corona, we changed the manager, we had a lot of different players who played and didn’t play. It was a bit weird but at the end we are in a final and we just want to win that trophy,” Lacazette said.

“It was a difficult season, maybe the most difficult of my career. But I know I learned a lot this season mentally and thinking more about the team [rather] than scoring goals when I had my long period without goals.

“So I know this season, when we talk about statistics, it is not the best one. But it’s still only one season in my career and I know next season is going to be totally different for me.

“I am positive and I am looking forward and I know it’s going to be better.”

SARRI: “TODAY WE WANT TO CELEBRATE”