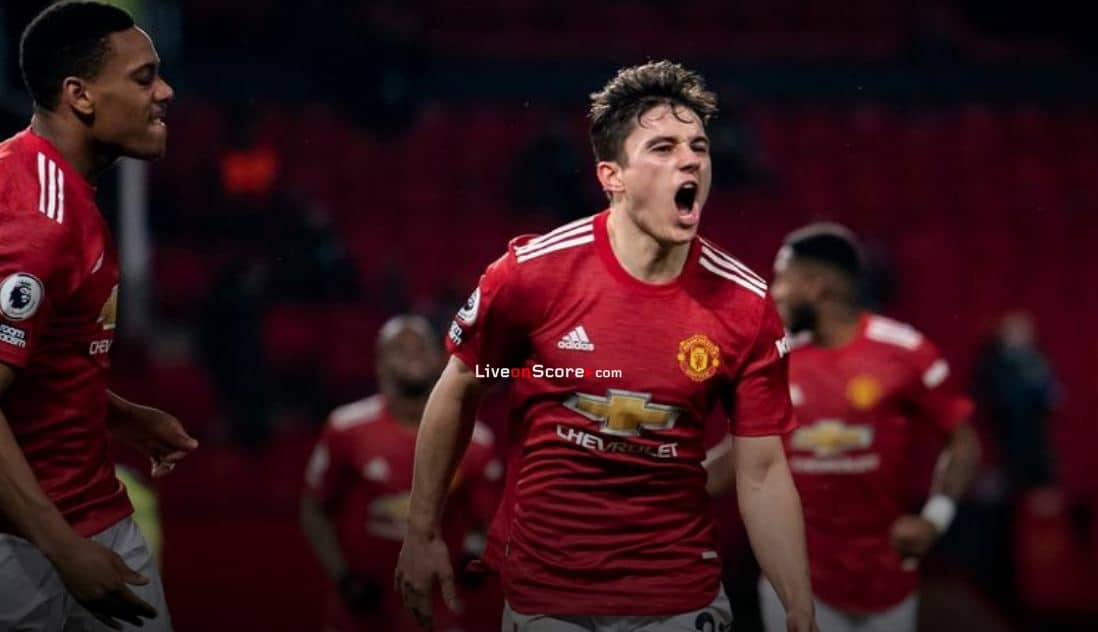 James: I’m back to myself

Manchester United winger Daniel James has credited his work on the training pitch as the reason behind his strong week for the club.

The Welshman retained his place in the starting XI against Newcastle United after scoring against Real Sociedad in Turin in midweek and was on the scoresheet again as he netted the Reds’ second in our 3-1 win over the Magpies.

Speaking to MUTV and BT Sport at full-time, he said that grafting behind the scenes is what enabled him to deliver when called upon. James said: “I’ve just been working as hard as I can and doing everything I can when I do play and, yeah, it was nice to get minutes Thursday and again today. So I’ve got to just keep working on that.