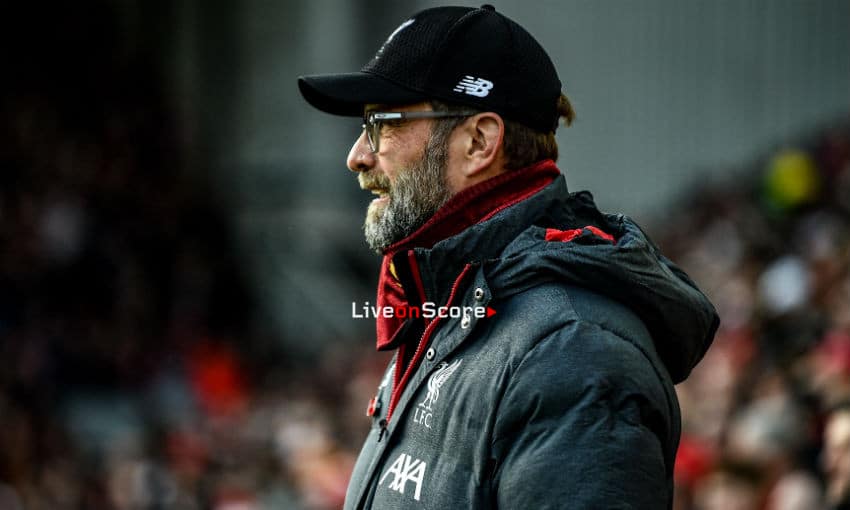 Jürgen Klopp | The boss on Minamino, Ancelotti, trophies and more

Liverpool’s boss addressed the media ahead of his side’s first-versus-second Premier League clash with Leicester City at King Power Stadium on Boxing Day.

As well as providing a fitness update on Alex Oxlade-Chamberlain and analysing the threat posed by Brendan Rodgers’ team, Klopp was asked about a variety of other subjects at Melwood.

Read on for a transcript of his responses. 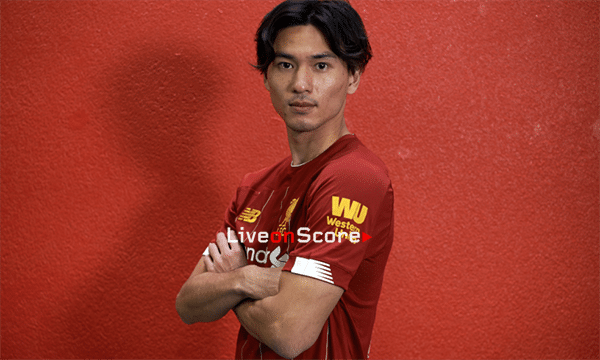 On how Minamino will fit in at Liverpool…

Easy, easy. We will see. All the things we know about Takumi, so many things fit very well to us. His football skills first and foremost obviously, his decision-making in tight areas, his speed, his desire to win the ball back. Counter-pressing, he’s used to that because Salzburg have a similar philosophy that we have. That’s all really good but then you have to see how he will adapt when he is finally coming over and we are allowed to work with him. How can we put him in, in the short-term? Long-term, there is no doubt that he will help us, that’s clear. I’m looking forward to working with him, but between now and Takumi’s first real day at Melwood there’s still three games so I have a little bit of time to think about where he will fit in.

I couldn’t be further away from the FA Cup in the moment, there are three very important games in between so I cannot really think about that. I get it that Carlo yesterday had to speak already about it and about his record [against Liverpool] and stuff like this, all good. I like him a lot. I liked him a lot! It’s difficult in this business to have friends. With Dave Wagner I was friends before we became managers, all the others we meet from time to time, but with him the relationship was always kind of special. So now we meet a couple of times during the year, more often than we are probably used to, but that’s all. I would love to say I wish him luck! No, it’s Christmas, come on, I wish him luck. 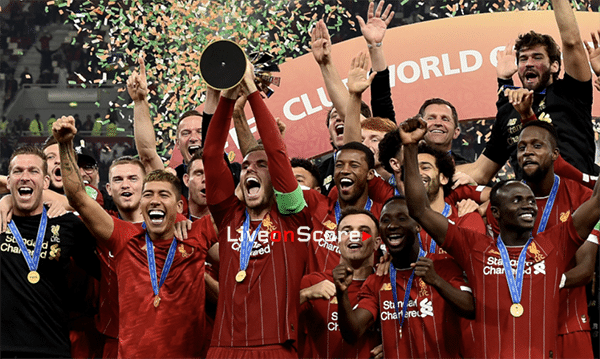 It’s much better than losing all these finals, to be honest, that’s a massive difference! You see that we’ve developed in playing in finals because you get used to the massive excitement around and still do the right things in the right moments. You mature over the time when you are involved in finals, for sure. It’s not normal that you are involved in so many finals, that’s true as well, so that’s all really, really good and helps of course. But that’s the only thing, apart from that the boys and the team developed in the last couple of years in a sensational way and that helped as well. Not only the experience of the finals but also the quality we developed all together is exceptional. Today, really cool, so far, super. But we are here to play Leicester on Thursday, that’s all. It has nothing to do with the finals or the other games, it’s just about this game, being in the game, dig in, fight for each inch on the pitch. Be ruthless, be ready. We want to run, we don’t want to come in a situation where we have to run. All these kind of little differences, that’s what we are and that’s what we have to show. 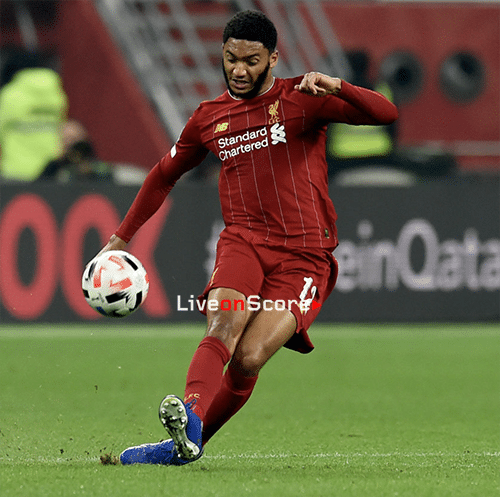 On the performances of the players who have stepped in to the team recently, such as Joe Gomez…

It’s about the quality of the boys. I think I said it before: they cannot play all the games. Some of them have, obviously, because of the position they play in but usually in a football team you shouldn’t play all the games. If [you need to] then centre-half is a position where you can do it because they don’t have the highest number of kilometres during a game, let me say it like this. And it’s the quality of the boys, we only have the highest-quality players. It’s not the biggest group, it’s a small group and meanwhile getting smaller week by week pretty much, but so far we could deal with it. But how I always said, to come through a season you need to be lucky in these moments, that you can bring on a team which is able to win a game. You never get a guarantee but you need to make it as probable as possible and that’s what we try to do.

Against Monterrey, we had for the first time the situation where we had only one centre-half left and Hendo did an exceptional job there, the whole team did that. It was interesting to watch, interesting to analyse. A couple of things of course didn’t work out because the patterns in the team, things that we are absolutely used to, were not there. So we couldn’t rely on it but did in moments. In the end, it’s not about always having the perfect team on the pitch, it’s about finding a solution to bring a team on the pitch and make it possible that you can win the next game. To deal with your own situation is very important and so far we did it OK. But how I said, we need luck with injuries and all that stuff. We were not really lucky so far, but so far we could find a solution and hopefully it stays like this.

Real Madrid and Lyon: which clubs dominated the decade?