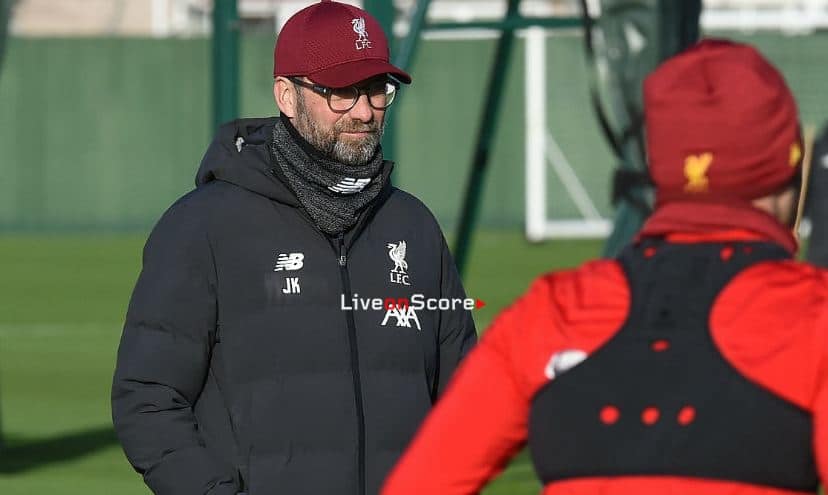 Jürgen Klopp ‘This game asks us for perfection’

Jürgen Klopp has stressed the need for his Liverpool players to be at their absolute best if they are to secure three points against Manchester United at the weekend.

The Reds host their arch-rivals at Anfield on Sunday as they look to maintain their record-breaking form in the Premier League this season.

But with Ole Gunnar Solskjaer’s side the only team to take points off the Reds in the top flight this term, Klopp has outlined what his men need to do in order to pick up victory this time around.

On how he views Sunday’s game…

It’s a very, very important football game. Very important, like games against pretty much all opponents. That’s how it is. We have to learn dealing with games like this in the right manner. We did not do too bad in the past but we still can improve. I think the game at United is a good example. We were not at our best in a game where we should be because of the quality of the opponent. We were not bad that day but weren’t at our best. We have to make it more likely that we are at our best in a game like this. For this, you have to treat it like you treat all very, very important games for us. The next game is always the most important, so we don’t make it different.

We know about how important it is to our supporters. But I hope people understand it, it’s like we play against Everton, it’s like an add-on for them. We play all our games for our supporters, not only these games. The only reason we do it is because some people brought us together that we play for Liverpool and Liverpool is obviously the natural enemy of some clubs. We have more natural enemies than other clubs have – the reason is our history probably, how successful this club was. But we said it long ago, I said it long ago, we have to write our own history. That means we have to play the games our way and that’s what we try. So, very, very important game. It’s the most important game of the weekend for us, for sure, so that’s the way we want to approach it.