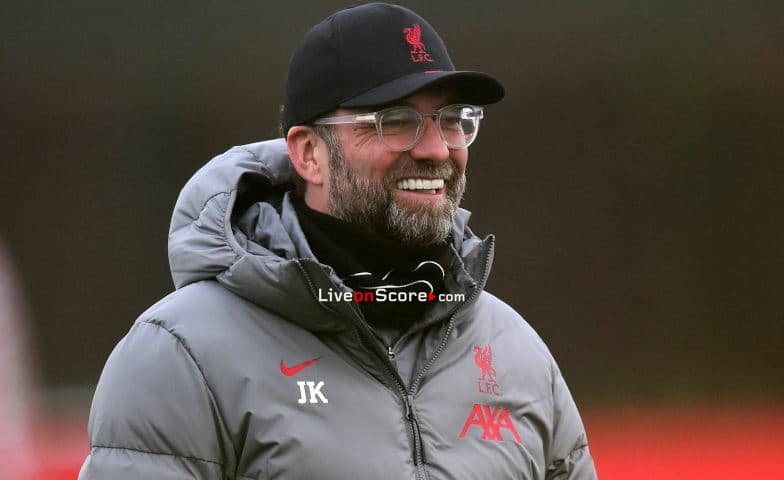 Jürgen Klopp to join special live event in support of

Liverpool manager Jürgen Klopp will participate in a live virtual event this Friday night to help raise funds on behalf of The Alzheimer’s Society – with tickets on sale now.

Ahead of his side’s much-anticipated Premier League clash with Manchester United on the Sunday, Klopp will contribute to a special conversation on the past, present and future of the beautiful game.

And fans can follow the streamed event online – which begins at 7pm GMT and will be hosted by Sky Sports’ Kelly Cates – as well as submit questions for Klopp, Dalglish, Ferguson and Southgate.

The occasion is in aid of an important cause, too, with money raised set to support The Alzheimer’s Society’s Sport United Against Dementia campaign.

The ground-breaking funding and awareness initiative aims to spearhead change in the industry and find positive solutions for past and present sportspeople, their families and fans.

The League Managers Association’s In The Game charity will also benefit, and LMA members and their families who are suffering the effects of dementia.

“I’m only too delighted to play my part in raising money for such an important cause,” said Klopp.

“I don’t take time out before such a big match for nothing but with Sir Kenny, Sir Alex and Gareth it’s bound to be a special evening and one I’m looking forward to. I hope football fans everywhere will support us and enjoy a great evening of football chat.”

Ter Stegen takes us to Seville

Barella: "Lukaku is a force of nature. I have always admired Stankovic".