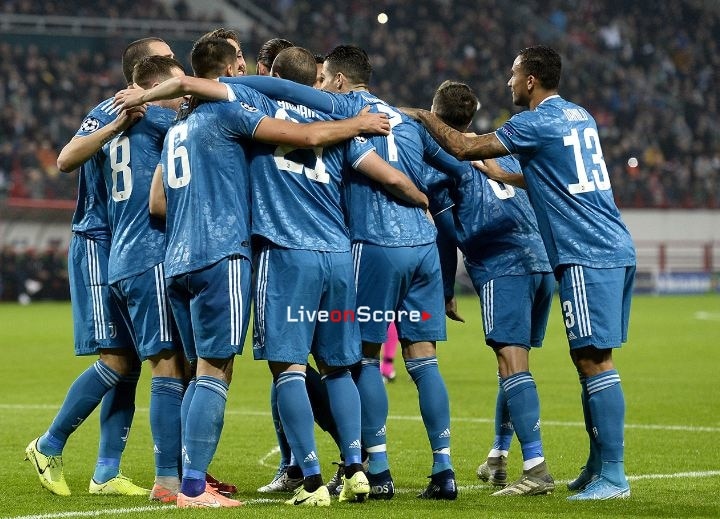 Juventus have qualified for the Last 16 of the Champions League

Juventus qualified for the Last 16 of the Champions League after snatching a 1-2 win over Lokomotiv Moscow to claim three points and see the team progress into the next round of competition. Douglas Costa snatched the winner deep inside stoppage time, after Aaron Ramsey grabbed the opener in the opening minutes of the first half.

Maurizio Sarri opted for a different looking line-up to his usual tried and tested, with Rugani stepping in for de Ligt, who stayed at home due to an injury, while Danilo took the place of the suspended Cuadrado. Aaron Ramsey and Adrien Rabiot were also handed starts.

The game almost looked destined to end in a draw, but it was Douglas Costa who snatched the victory in the most beautiful of manners. The move started when he got involved in a give-and-go with Higuain, before then taking over everything by dribbling past three defenders to slot the ball between Guilherme’s legs for a 92nd minute match-winner, that would ensure qualification into the Last 16 of the Champions League.