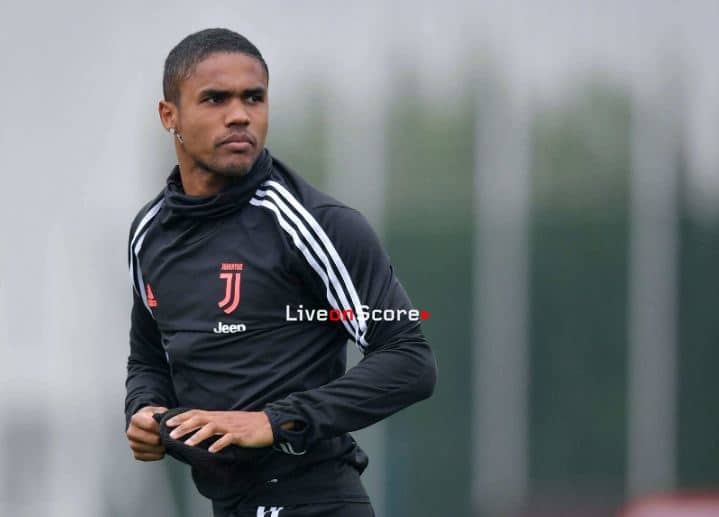 Juve is ready for Coppa Italia

Bianconeri took to Continassa’s fields in the late morning

It’s a busy week for Juve, who returned to Turin from Rome during the course of the night and immediately started working again. In just two days, it will be time for the first outing in the Italian Cup, with kick-off scheduled for Wednesday, 8.45 pm, against Udinese at the Allianz Stadium.

This is how the group met up in the late morning today: for those who featured in yesterday’s outing in Rome, they underwent a recovery session, while the rest of the team took the field for some technical work and a mini match.

Tomorrow their training session is scheduled for the afternoon

UPDATE: MATTIA DE SCIGLIO
This morning, at J | Medical, Mattia De Sciglio underwent instrumental tests that excluded the presence of muscle injuries but highlighted the elongation of the large adductor muscle of the left thigh. His condition will be monitored day by day.

MISTER SARRI’S PRESS CONFERENCE
As usual, on the eve of the match, the Juventus coach will meet the press. This time, his appointment is scheduled for 6 pm at the Allianz Stadium.