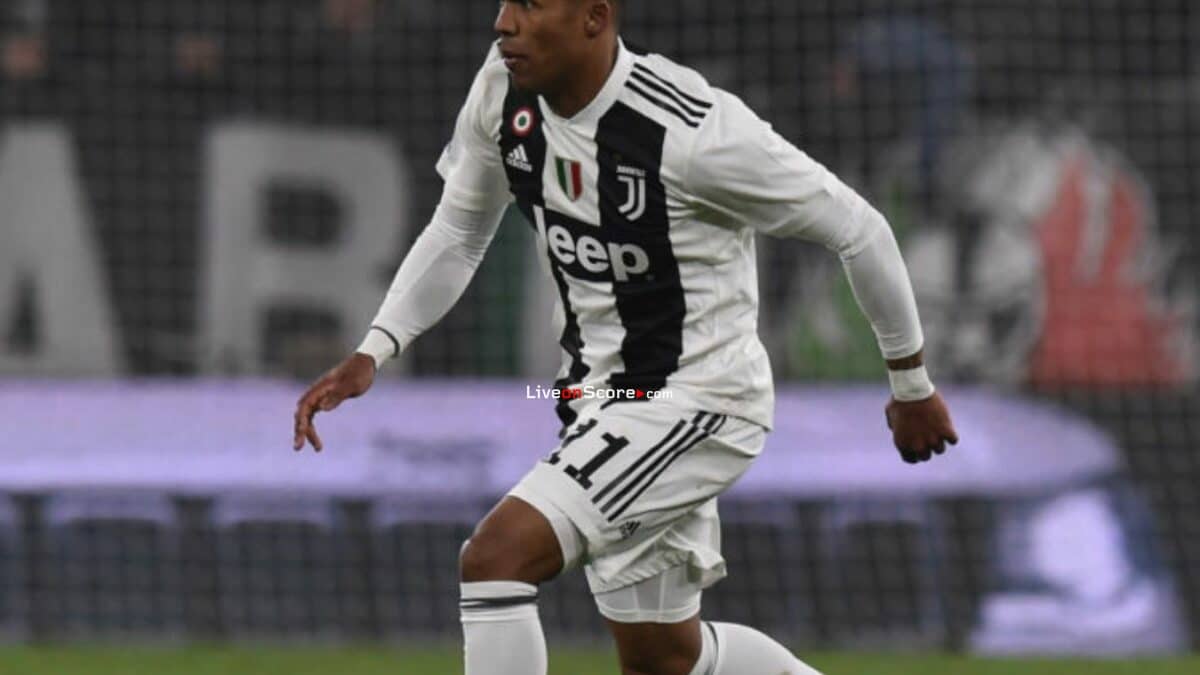 Juventus man likely to become the next Premier League Brazilian

Douglas Costa will likely become the next Brazilian to play in the Premier League if reports from Gazzetta Dello Sport are to be believed.

The injury-prone Brazilian has been linked with a move to the Premier League with Wolves and Manchester United reportedly interested in signing him.

Wolves have been one of the most impressive mid-table sides in the Premier League since they returned to the English Top flight.

They haven’t just been impressing on the field, their transfer business has also caught the eye and it seems that they can sign whoever they want at the moment.

Manchester United want to sign Jadon Sancho this summer, but that deal is proving difficult to pull off and they are looking at Costa as an alternative.

The report also claims that Costa is one player that Juve has had enough of and that they are more than happy to see him leave them this summer.

It explains that his persistent injuries aren’t something that the club’s fans want to put up with any more and he has his bags packed already waiting to move to a new club.

However, the report insists that nothing concrete has arrived in terms of an offer and Juve are waiting for a decent bid to come in before selling him.