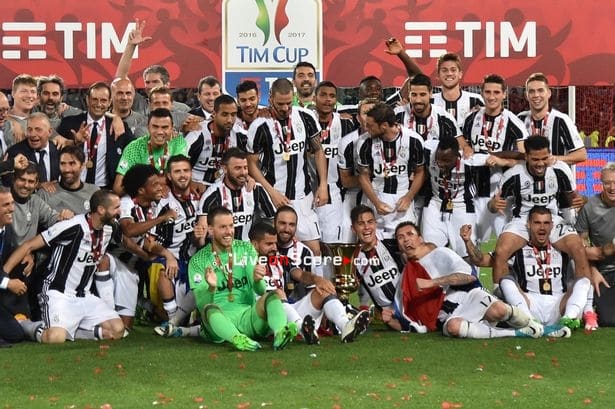 Juventus players have agreed to take a collective pay cut, saving the club around €90m

As per an official statement, Juve’s squad will receive no wages in March, April, May and June of this year, with a view to “conditional increases” if the season ends up resuming.

“Juventus Football Club S.p.A. announces that, due to the current global health emergency is preventing the performance of the sporting activity, it has reached an understanding with the players and the coach of the First Team regarding their compensation for the residual portion of the current sport season.

“The understanding provides for the reduction of the compensation for an amount equal to the monthly payments of March, April, May and June 2020. In the coming weeks, personal agreements with the players and the coach will be finalised, as required by the current regulations.

“The economic and financial effects of the understanding reached are positive for about €90m for the 2019/2020 financial year.

“Should the current season’s matches be rescheduled, the Club will negotiate in good faith with the players and the coach conditional increases of compensations according to the actual resumption and finalisation of official competitions.

“Juventus would like to thank the players and the coach for their commitment at a difficult time for everyone.”

Ter Stegen: 'I’m fine and enjoying the time with my son'