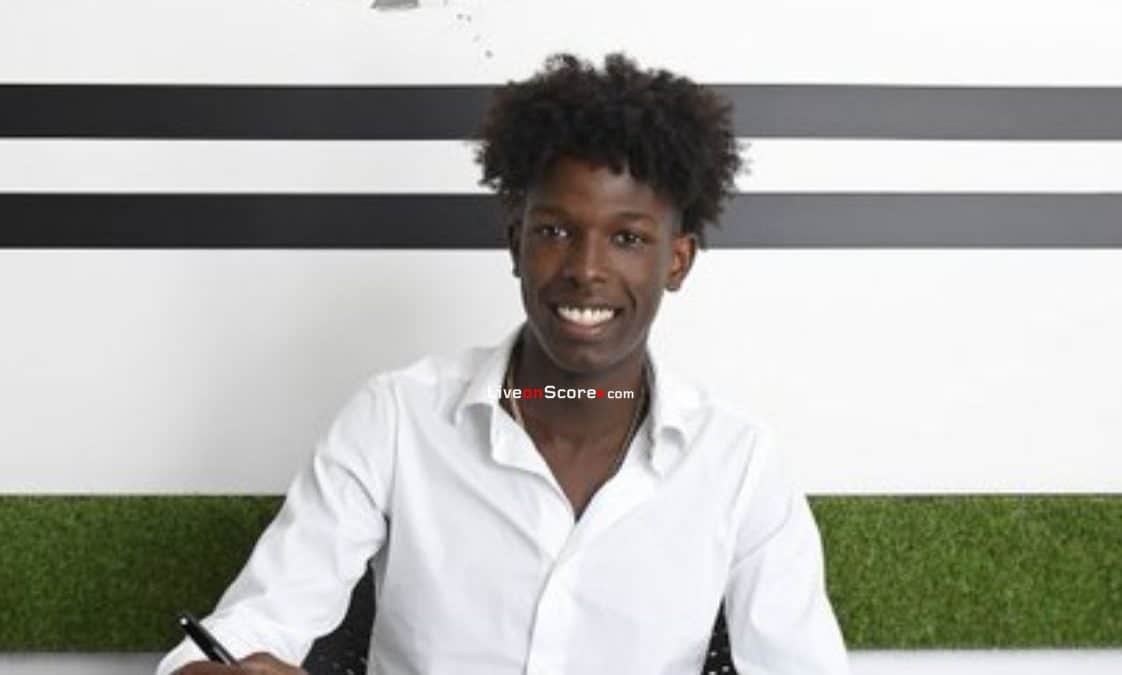 The two sides were reportedly in talks over a player exchange deal with Correia having arrived at the weekend to undergo his Juve medical.

Juventus have now officially confirmed the transfers via a statement on the clubs’ website:

• definitive acquisition of the right to sports performances of the footballer Félix Alexandre Andrade Sanches Correia against a consideration of € 10.5 million to be paid over the next financial year 2020/21. Juventus has signed a sports performance contract with the same player five-year valid until 30 June 2025;

• definitive transfer of the right to sports performances of the player Pablo Moreno Taboada to against a consideration of € 10 million to be paid during the next financial year 2020/21. this transaction generates a positive economic effect of approximately € 7.6 million, net of the contribution of solidarity and ancillary charges.

Correiais expected to join the Juventus U23 team where he’ll be coached by Andrea Pirlo next season.

Setien on his future: I don't feel at all under threat