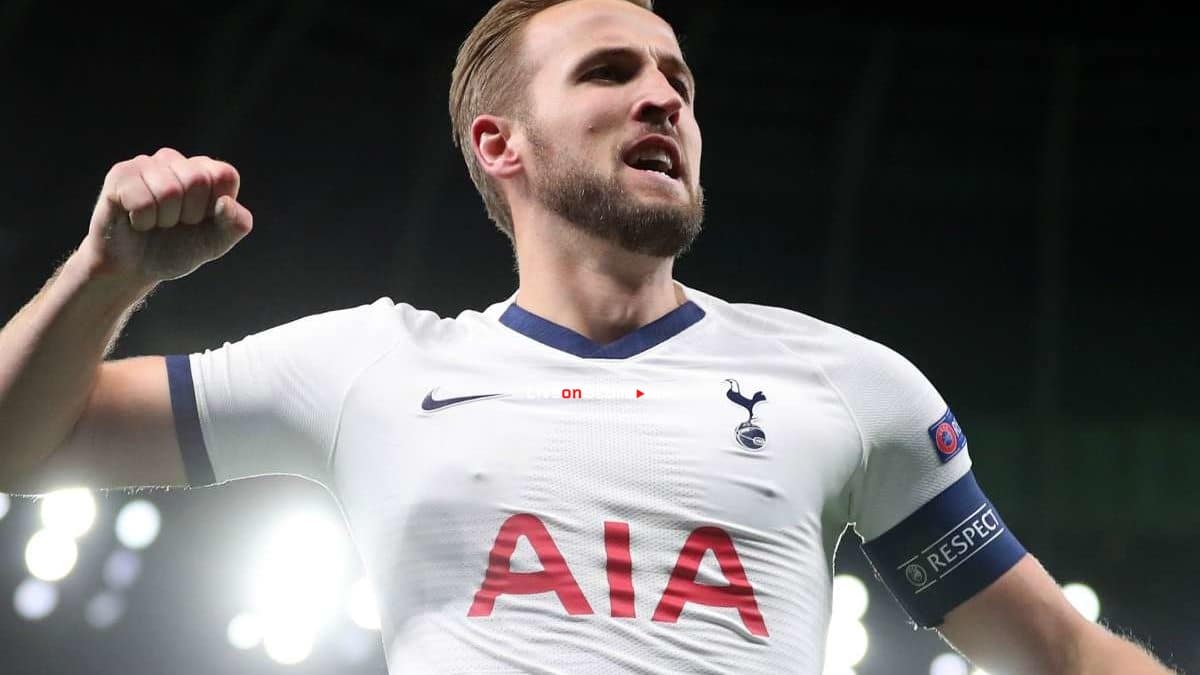 Kane: I won’t stay at Tottenham for the sake of it, it depends on how we progress

Kane has opened the door to a Tottenham exit, saying he would leave the club if he felt they weren’t progressing.The Spurs captain is happy at the club,

but his desire for trophies could see him turn his back on the club.”I love Spurs and I’ll always love Spurs,” he said when asked if he’d stay with Tottenham for the rest of his career by Jamie Redknapp on Instagram Live.”I’ve always said that if we’re not progressing or going in the right direction then I’m not someone to just stay there for the sake of it.

“I’m an ambitious player, I want to improve and get better.”I want to become one of the top players so it all depends on what happens as a team and how we progress.

“It’s not a definite ‘yes I’ll stay there forever’, but it’s not a ‘no’ either.”Kane was also asked about the idea of the 2019/20 season not finishing, to which he said he’d support the idea of voiding it all if it couldn’t be wrapped up by the end of June.”I know the Premier League will do everything it can to finish the season,” he added.

“There needs to be a point where enough is enough.”Probably the limit for me is the end of June.”Playing into July or August and pushing next season back,

I don’t see too much benefit in that.”Obviously I don’t know too much about behind the scenes and financially.”If the season’s not completed by the end of June we need to look at the options and just look forward to next season.”

Serie A Season Could be Cancelled says AIC President Tommasi

Premier League to end in ‘isolated camps’ this summer?