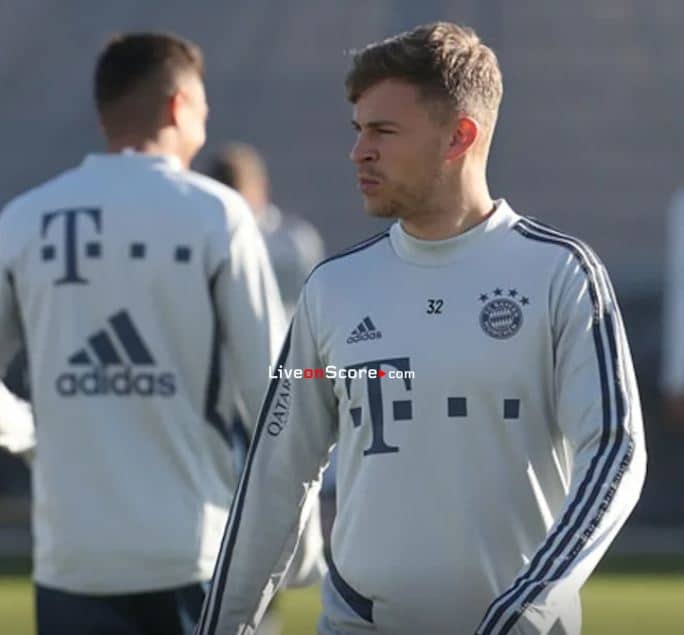 After a day off on Tuesday, coach Hansi Flick welcomed his players back to the training ground on Wednesday.

In the start of the build-up to the away game at FC Köln, the players of the German record champions were put through their paces.

After the warm-up, Robert Lewandowski and Co. did some stamina work.

At four places, the players had to do sprints pulling weights behind them and do quick sidesteps held back by rubber bands.

That was followed by passing drills, intensive moves and shooting practice.

Joshua Kimmich missed training due to a cold. In addition, Alphonso Davies had to break off the training session early due to slight ankle problems.

Conte: "Napoli closed off all the space"