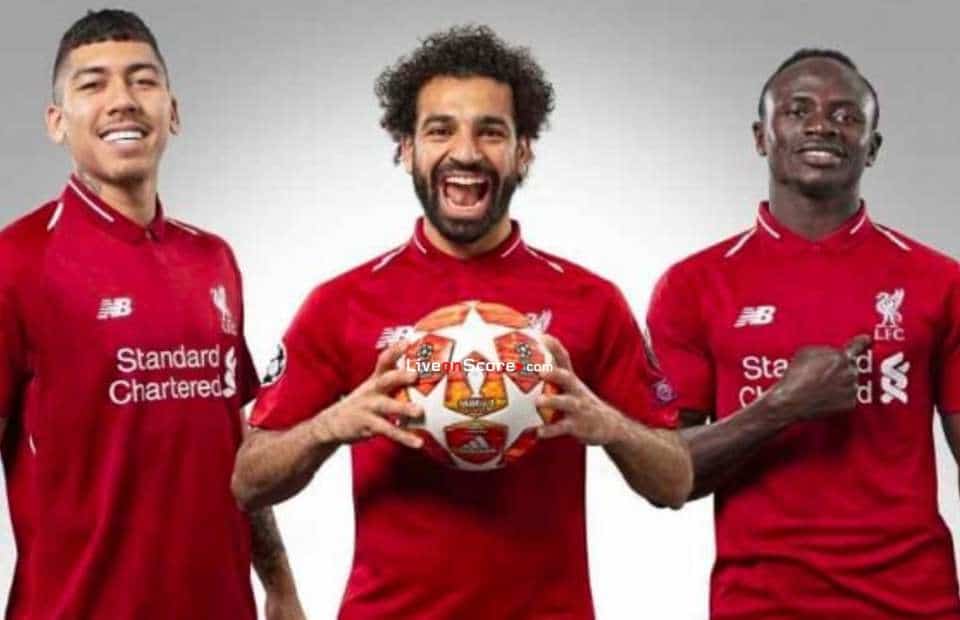 Pundit Charlie Nicholas has said that Mohamed Salah may be the one to make way from Liverpool’s deadly attacking triumvirate if Jurgen Klopp is keen on bringing Timo Werner to Anfield.

Reds boss Klopp inherited Roberto Firmino upon his arrival on Merseyside and brought Sadio Mane and Salah to the club in successive summer transfer windows.

The trio have since become one of the most feared attacks in Europe and they have played vital roles in Liverpool’s success in recent seasons.

However, Liverpool have been tipped to freshen up their options in the upcoming transfer window with a swoop for RB Leipzig striker Werner, who has made no secret of his admiration for his fellow German Klopp.

Several pundits have predicted the striker to fit in with or disrupt the Liverpool attack and, for Nicholas, the latter is the most likely outcome.

Explaining his reasoning for adding Mane to his Premier League team of the season, the pundit told Sky Sports: “His consistency is second to none, while his pace frightens defences.

“As much as Liverpool are talking about Timo Werner coming from RB Leipzig and potential other buys, it might be Salah that gets moved on.

Zinedine Zidane Wasn't the Only Non-Argentinean Player That Lionel Messi