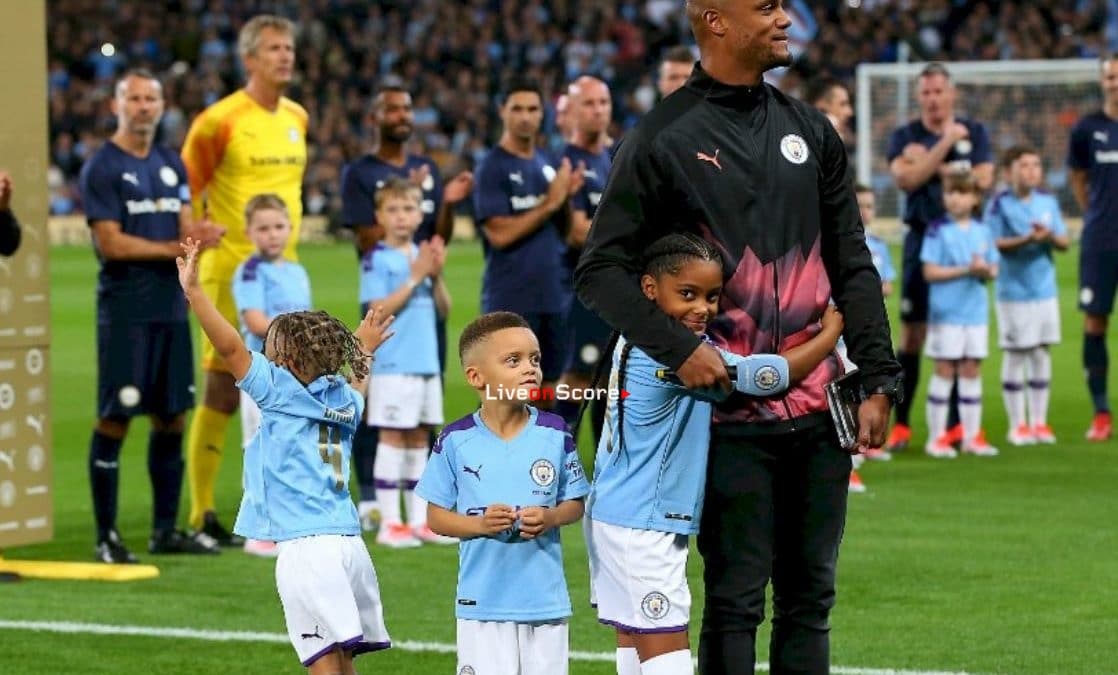 KOMPANY: TESTIMONIAL WAS THE GREATEST GIFT

Vincent Kompany was left overwhelmed by his testimonial game at the Etihad Stadium.

The great and the good of football, as well as the City fans who love him so turned out to recognise our legendary former captain’s achievements, which left him emotional after an evening he’ll never forget.

“It’s impossible to put into words. It’s not something you expect to experience ever.

“It’s a special feeling. I’m emotional and I’m overwhelmed. It’s the greatest gift anyone could have at the end of your career, outside of playing. It doesn’t get any bigger than that.

Emery - The coaches that have inspired me