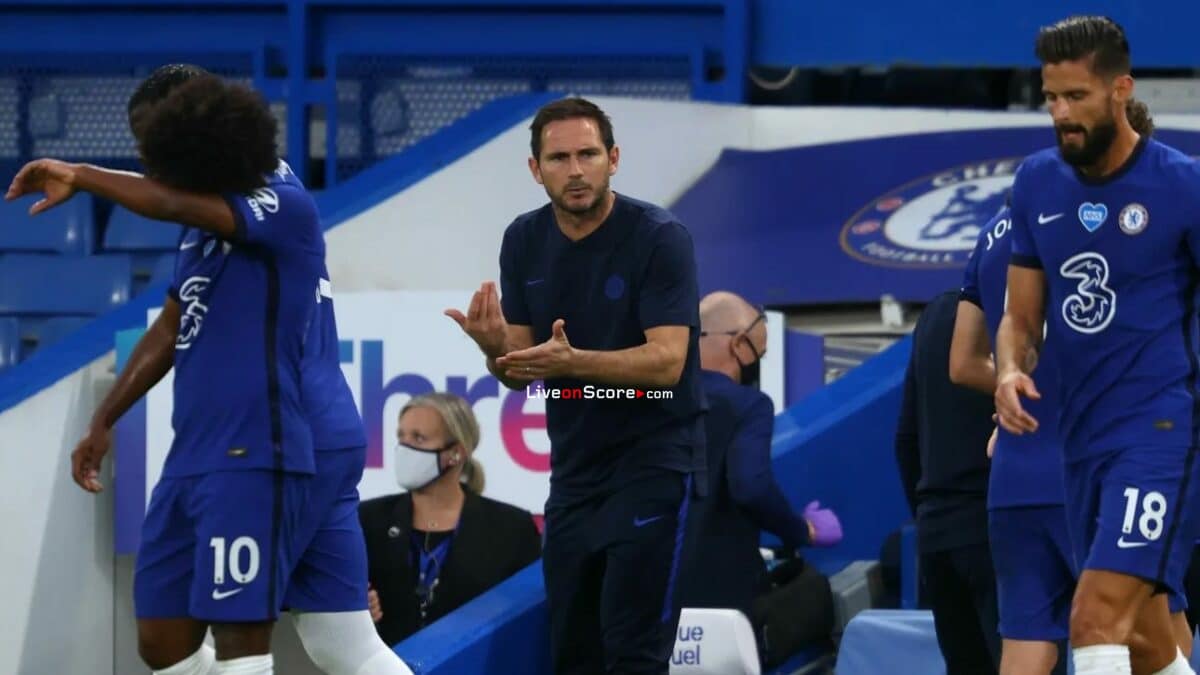 LAMPARD: JOB DONE BUT MORE TO DO

Frank Lampard was pleased to take a comfortable three points against Norwich but still wants to see more from his team.
We got back to winning ways with a 1-0 victory over the Canaries at Stamford Bridge which takes us another step closer to a top-four finish and Champions League qualification.

Our head coach declared himself satisfied with the result after the game given the situation, but knows there are still issues to solve in our performance to ensure we make the most of our dominant possession in matches like this, despite denying our opponents a single shot on goal.

‘Ideally when you get the first goal you go and score one or two more,’ he explained. ‘When you look at the games that are going on, with Manchester United and Leicester, it’s so intense at the minute and we’re at the business end, so I think you take your three points.
‘We didn’t give them any real chances in the game, but there was lots about our game that I’d like to be a bit better. We could be quicker with the ball, we could have more rotation, we could cause them more problems, but we defended well enough and we get our three points.’

Lampard was also pleased with the professional job we did in seeing out the game in the closing stages, and explained the thinking behind his substitutions to help with that task.

‘We controlled it well, it’s one of the things I was pretty pleased with. I made a couple of changes and moved Azpi over to the other side. They brought Buendia on who’s a dangerous player and comes off the line a lot. We were attacking a fair bit still down the sides and I just felt it was time for security and security of pass.

‘We had 10 or 15 minutes mid-way through the second half where we got sloppy again and we got slow and passed back on ourselves. It’s a trait that we have that comes back in our game, but we got out of that and we finished it well.’

He also discussed the growing partnership between Christian Pulisic and Olivier Giroud in attack, which continued to produce results against Norwich.

Erling Haaland: always a step ahead