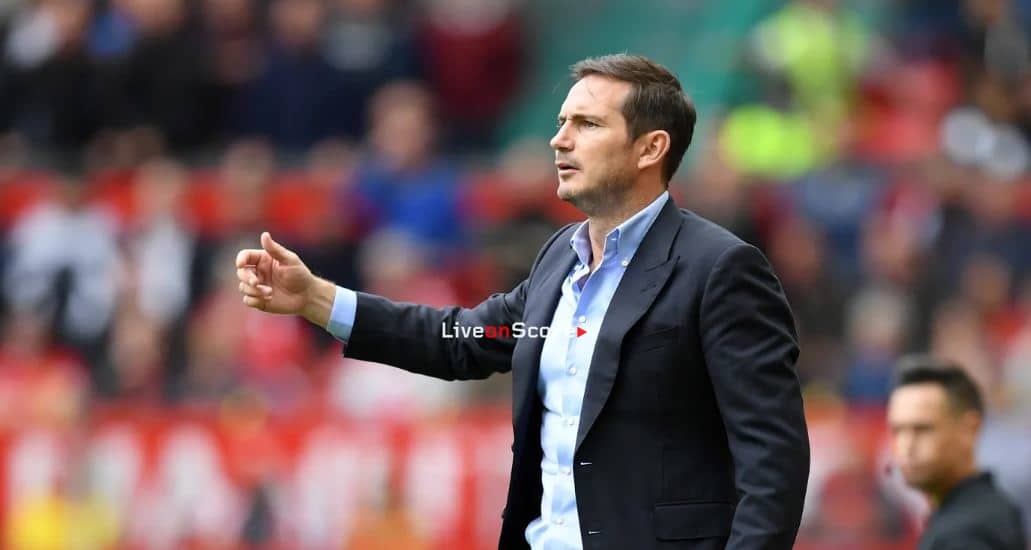 LAMPARD: MISTAKES AT BOTH ENDS PUNISHED BUT SOME REASONS TO BE PLEASED

Frank Lampard felt his Chelsea side should have been ahead at half-time, and were later punished for not taking our chances by Manchester United’s efficiency in front of goal, combined with some defensive lapses of our own.

It was not the start to life as Chelsea manager Lampard had wished for as we lost 4-0 at Old Trafford. The final scoreline was a harsh one considering the opportunities we had, particularly in the first half when the game was on edge, and the boss acknowledged there were plenty of reasons to be positive. However, his overriding emotion was one of frustration following a chastening final half-hour in which we conceded three times.

‘We were clearly the better team for 45, maybe 60 minutes, but what was evident was we made individual errors that led to four goals out of their five shots,’ Lampard said. ‘There’s the harsh reality for us.

‘If we go in half-time 2-1 or 3-1 up, as we probably should have done, if we were more clinical ourselves and had maybe a stroke of luck here and there, the game would be completely different.

‘What I felt on the pitch and in the dressing room afterwards, and although the players are obviously disappointed, there were lots and lots of elements of the game I liked. There were four or five elements I really didn’t like and they proved fatal for us.

‘What the fans want to see, and why they were clapping and very respectful at the end, was because they saw a team trying to do the right thing. The game went against us very quickly when the second and third goals went in, and that was the harsh lesson for my young team today.’