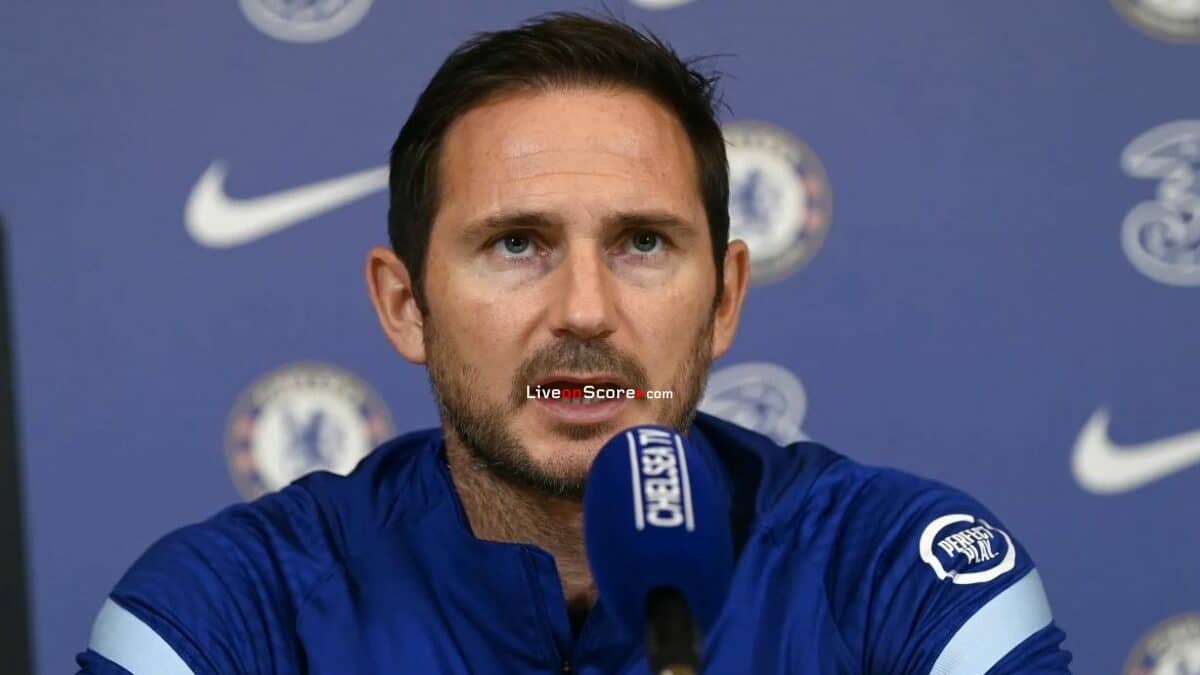 Lampard: Ziyech is in the squad but duo miss match

Frank Lampard issued a lengthy injury update at his pre-Southampton press conference, with the head coach confirming that Hakim Ziyech will be in the squad for the first time.
The Moroccan has recovered from a knee injury and will be in the matchday squad, with Ben Chilwell and Christian Pulisic also fine to feature.

Edouard Mendy and Thiago Silva will miss out, however, with the goalkeeper injured and the Brazilian not involved following a long-haul trip for his national side this week.

‘Mendy won’t be fit for this game but we hope he won’t be out for too long,’ said Lampard at his pre-match press conference.

Thiago Silva after his trip [with the Brazil national team], is not in the squad. He’s not unfit but he’s not ready to play in the weekend’s game due to the travelling he’s done.

‘Ben Chilwell is in the squad. He’s got over some of the feelings with the injury he has had for a while that took him out of England squad, so he’s available for tomorrow.

‘Christian Pulisic is in the squad, he’s fit and ready, and Hakim Ziyech is also in the squad. He’s not fit to start but is fit enough to participate in some way, we hope.’

Zidane: “We've got lots of great players to allow us to rotate"